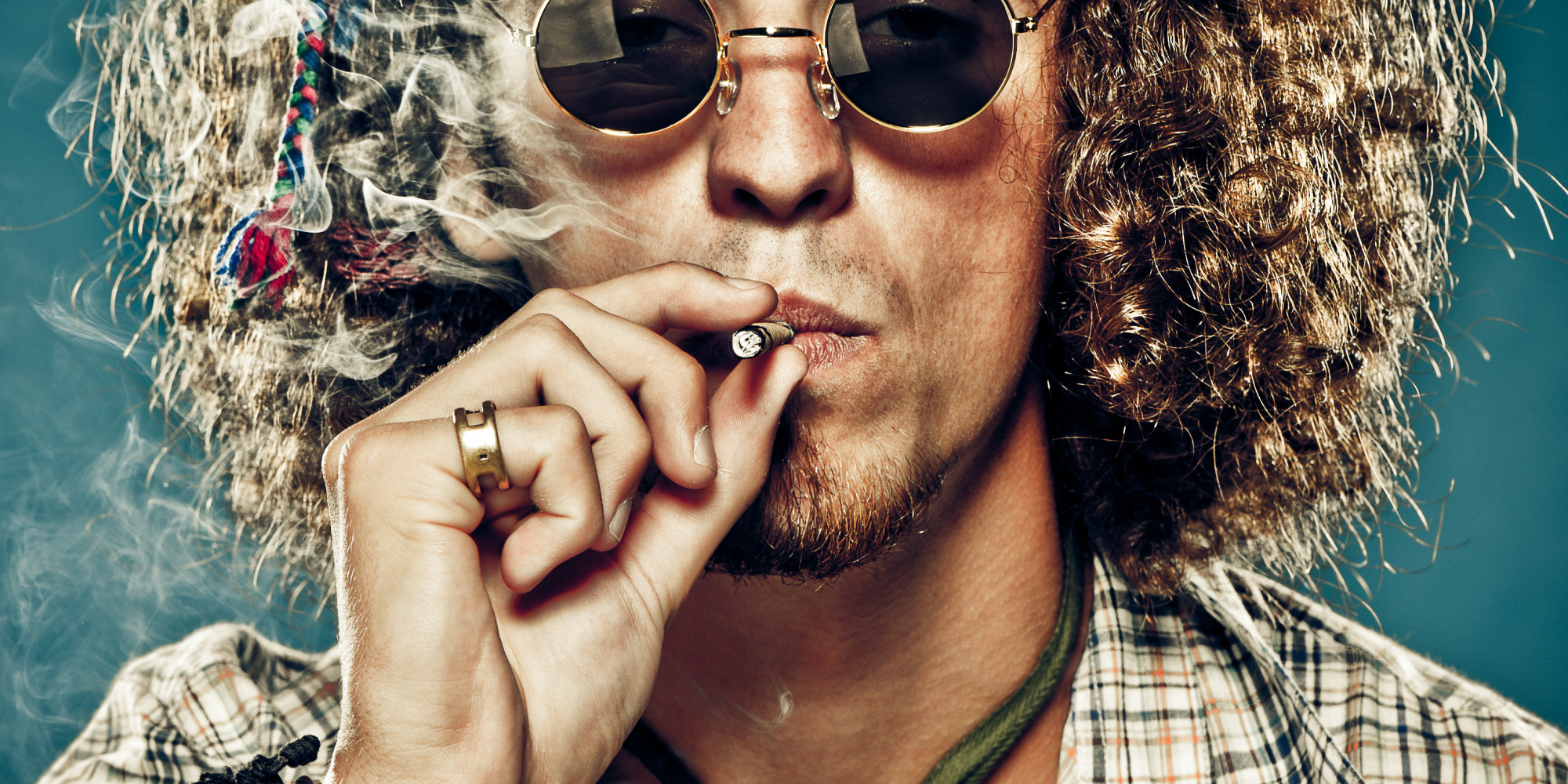 Recent claims that marijuana “probably” causes breast cancer have evoked panic in some users, but are they backed by science? So far, not really – at least not according to one California doctor who performs breast reductions on men.

Detroit plastic surgeon Dr. Anthony Youn made the dramatic claims in an opinion piece published at cnn.com in December. He garnered nationwide headlines and stoked fear in the hearts of regular male smokers everywhere. 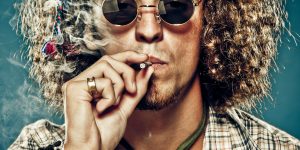 His contention? Some studies have shown marijuana use, especially chronic consumption, lowers testosterone levels. This can deform sperm and shrink testicles. According to Youn, it can also lead to man boobs.

Gynecomastia, or enlarged male breasts, is a condition that affects anywhere from 33 percent to 41 percent of men aged 25 to 45. It hits 60 percent of 14-year-old boys and almost as many men over the age of 50.

Most cases resolve on their own within a few months or years, but surgery is sometimes necessary. Gynecomastia is the fifth-leading reason for cosmetic surgery in men, according to Youn.

Man boobs result from an imbalance of testosterone and estrogen. Too much estrogen and not enough testosterone causes the body to generate extra breast tissue.

Youn’s conclusion about cannabis could be correct. The problem is, there’s very little science to back it up. The only studies directly examining the effects of pot on male breasts are old and inconclusive. One, conducted in 1972, found a connection, while another, in 1977, did not. Indeed, even the studies suggesting that weed lowers testosterone are inconclusive.

Dr. Brian Eichenberg, a plastic surgeon in the Temecula Valley, said most of the patients who come to him with gynecomastia don’t smoke weed.

“People should remember that this is one doctor’s observation,” Eichenberg said. “The evidence to support this theory is inconclusive at this point. There are many factors that can contribute to enlarged breasts in males. And marijuana use may be among them. However, I perform many male breast reduction procedures each year, and the majority of those patients are not marijuana users.”

Ironically, Youn, who claims marijuana is potentially harmful for some men, sees legalization as a way to learn more about it. Once the drug is openly available in Washington, Colorado and any other states that legalize, researchers will have an easier time determining whether marijuana really does cause man boobs, he said.