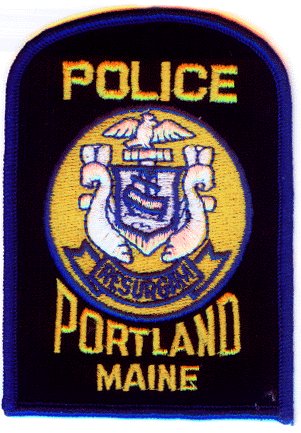 Pot advocates say they’ll push to make sure Portland police honor a new city law that instructs them not to bother residents for pot possession.

The ordinance, which took effect Dec. 6, legalizes possession of less than 2.5 ounces within city limits. Currently, under Maine’s decriminalization statute, possession of that amount is a civil violation punishable by a $600 fine. 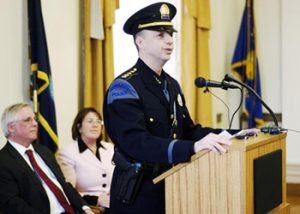 Essentially, the ordinance tells the Portland Police Department to stop enforcing state law. Police Chief Michael Sauschuck has said he won’t do that, though there is precedent that suggests he may.

“The officers are going to continue to use their discretion,” Sauschuck said.

Portland isn’t the first city to legalize weed, but it’s one of the most prominent. Several towns in Michigan have enacted laws making it legal to possess small amounts of pot, for example. For the most part, police in those places have respected those ordinances.

Last month, voters in Lansing, Ferndale and Jackson, Mich., voted to legalize. Earlier this month, police in Jackson announced they would enforce voters’ intent there.

Pot advocates and other observers have noticed a similar pattern in locales whose voters opt to legalize marijuana: Even though higher law may bar the drug, police generally follow the will of the people they serve on a day to day basis.

There’s evidence that was already happening to some degree in Portland. Out of 168,777 calls over the past two years, just 119 were for marijuana tickets. There were 54 in the last year, and Mayor Michael Brennan told The Boston Globe he expects that number to drop.

Advocates for legalization point to places like Jackson as evidence police can choose not to enforce state drug laws. 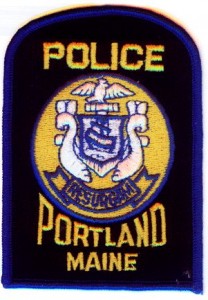 “We hope that city officials respect the will of the voters, said David Boyer, Maine political director for the Marijuana Policy Project. “If not, we’ll try to make sure they do.”

Portland, the first East Coast city to legalize marijuana, is viewed by some advocates as the first step in legalizing pot in Maine – and then elsewhere in New England. Voters passed the ordinance 67-33 percent.

“‘It sends a message to people across the country that Maine is going to be leading the way developing a more rational policy than prohibition,” said state Rep. Diane Russell, a backer of legalization.

So far, two states have legalized recreational pot, Colorado and Washington. Another 18 have adopted medical marijuana, including Maine – which is also one of 15 states that have decriminalized possession of small amounts of recreational weed.