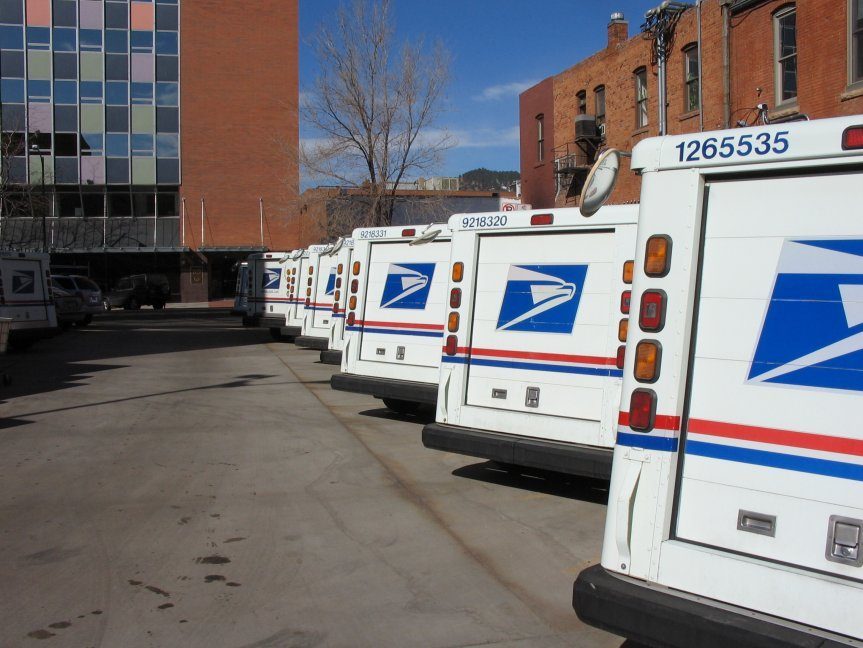 A Long Island postal worker tried to provide a little something extra out of his truck this month.

Jimmy Henry, 29, a resident of Freeport, N.Y., was arrested and charged with unlawful possession of marijuana and criminal sale of marijuana April 9 after police said they caught him selling dope out of his mail truck – within spitting distance of the post office. 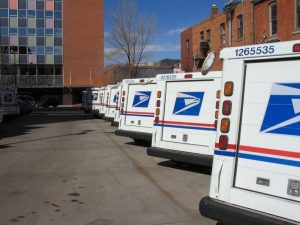 The arrest went down the evening of April 9 in the parking lot of the Merrick, N.Y., post office, where Henry worked. It wasn’t clear what actions the U.S. Postal Service might take; a spokeswoman for the agency’s Inspector General said the agency was following up on the police report but couldn’t disclose anything further.

Police also arrested the woman they say bought the pot from Henry. Jennie Pappas, 24, of Wantagh, N.Y., was charged with possession.

Henry hadn’t been working for the postal service for long. He was hired a year ago this month as a city carrier assistant, a starting position for those seeking to become full mail carriers.

At that point officers arrested her and found a “silver grinder and a greenish brown substance believed to be marijuana on her lap,” according to the news release.

Postal officials gave permission to search the truck, but it was unclear whether police found anything inside, or whether marijuana was found on Henry. Police also didn’t say whether he’s suspected of selling to others out of his truck.

Both Henry and Pappas were given appearance tickets and are scheduled to appear in court April 23.