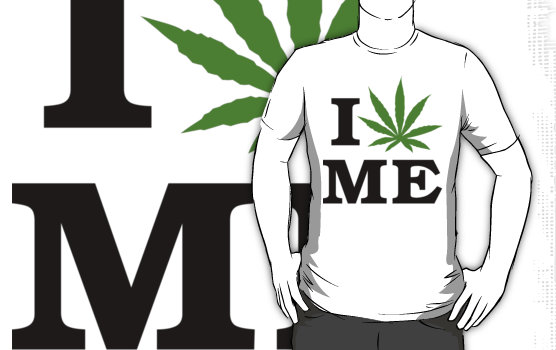 In 2005, Denver became the first major city in the United States to legalize marijuana. Just seven years later, the State of Colorado followed suit. Now, in Maine, pot advocates hope they can match that success by turning the state’s largest city green, then focusing on Maine as a whole.

Legalization Could Be A Good Thing

Supporters of legalization in Portland, Me., launched their official campaign to end prohibition in the city Sept. 12. As Portland goes, they said, so may go the rest of the state.

“This is an opportunity to realign our justice priorities with our values,” said Grainne Dunne, justice organizer with the American Civil Liberties Union of Maine, noting that the state spends almost $9 million each year enforcing anti-pot laws. “That’s money better spent on education, health care or infrastructure.”

Colorado took a similar path. Voters there approved medical pot in 2000. Then, five years later, Denver residents voted to legalize possession of up to an ounce of pot. In 2007 they voted to make marijuana enforcement the city’s lowest law enforcement priority (despite the first vote, weed remained illegal under state law). 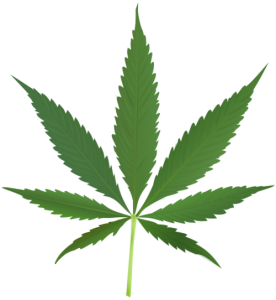 Finally, in 2012, voters statewide OK’d legal marijuana for all adults over age 21. Advocates in Maine see the early successes in Denver as a roadmap for their state.

The local pot referendum is scheduled to appear on the Nov. 5 ballot. Supporters collected more than the 1,500 signatures necessary to qualify for the fall election.

They said legalization in the city would serve two goals: It would make it easier for patients to get medicine without the cost and hassle of a doctor’s recommendation, and it would save the criminal justice system vast amounts of time and money spent on minor non-violent offenders, most of them marijuana users.

Working On Getting The Pot Referendum Passed

The Maine branch of the ACLU and local pot advocates – including the Medical Marijuana Caregivers of Maine and the Maine Green Independent Party – are raising small amounts of money through a Web site (LegalizeMarijuana.me).

But they also have the backing of the Marijuana Policy Project, the largest weed-related policy organization in the country. David Boyer, Maine political director for the MPP, told the Sun Journal his group would spend “whatever it takes” to back legalization in Portland.

Nonetheless, “if we didn’t drop a cent on this campaign, I think it would pass,” Boyer said. “I think most people see the value in this.”