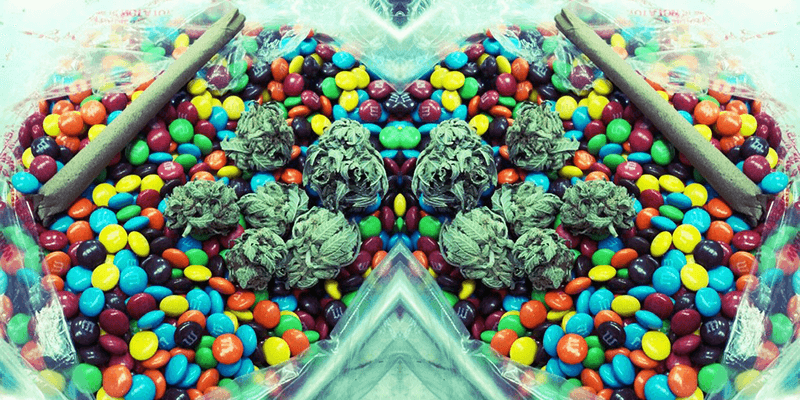 In a new poll, Americans were asked how dangerous they think pot is compared to other substances. Their answer may surprise you: Weed came in last.

The survey by The Wall Street Journal and NBC News asked 1,000 respondents which of four substances they consider most dangerous.

Tobacco garnered the most votes, 49 percent, while alcohol came in second, with 24 percent. Sugar ranked third with 15 percent. And cannabis was dead last, with just 8 percent of respondents saying it’s the most dangerous of the four. 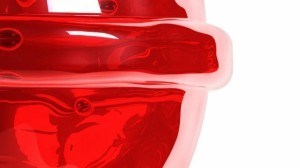 That’s right: On the whole, Americans now consider a bowl of ganja better for you than a can of Coca-Cola. It’s a stunning reversal of fortune for stoners and pretty much everyone in the marijuana industry.

Americans’ current outlook toward weed is, somewhat surprisingly, rooted firmly in reality. Tobacco kills nearly half a million people each year. Alcohol causes another 88,000 deaths. There are no reliable data on how many fatalities are caused by sugar, but by some estimates, it could kill more than booze or smoking combined.

Marijuana, on the other hand, has never killed anyone. At the very least, there is no believable record of a person dying of a cannabis overdose anywhere in the world.

Nor have scientists ever produced solid evidence that weed kills in the long run. One study suggested a link between toking and lung cancer, but other studies refuted that, and the conclusion is still murky. Research on other types of cancer has produced similarly mixed results.

It’s unlikely, in other words, that more than a handful of misguided coroners have listed marijuana as a primary cause of death. And the number of cases where it’s a contributory cause of death is small – much smaller than the numbers of people killed by booze, tobacco or sugar.

The poll had other good news for the weed business: Young Americans are paying close attention to news involving cannabis. In fact, they’re watching it more closely than news about Obamacare, Ukraine, or gay marriage.

According to the poll, 57 percent of respondents between the ages of 18 and 35 had “seen, read or heard a lot” about pot and legalization in recent months. Just 44 percent said the same about Obamacare, compared to 39 percent about the standoff in Ukraine and 34 percent about recent court decisions overturning bans on same-sex marriage.