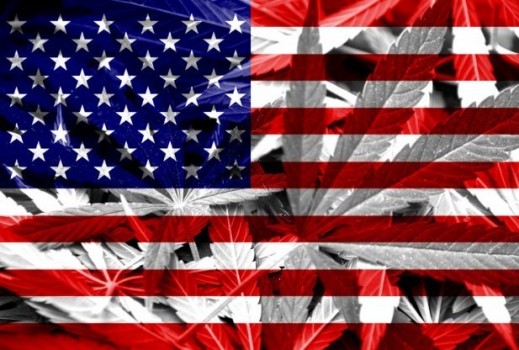 Polls over the last year have shown slightly more than half of Americans want to legalize pot. Now a new survey finds a much larger majority believes legalization will happen, whether they want it or not.

The poll, by the Pew Research Center, found fully 75 percent of respondents believe marijuana will one day be legal from coast to coast. The number included a majority of both supporters and opponents of legalization.

Several surveys taken over the past 12 months have found that a slight majority of Americans favor legalization of weed for recreational use. The Pew study returned different numbers. 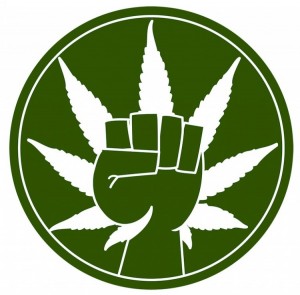 The type of questions asked, the way the questions were asked, or other differences in methodology could explain the difference between the Pew poll and previous surveys.

Two states, Colorado and Washington, have legalized marijuana for recreational use. The first pot shops opened in Colorado Jan. 1, and stores are expected to open in Washington in the summer.

Another 19 states have adopted medical marijuana, though the drug isn’t yet available in several of them. And 15 states have decriminalized cannabis by replacing criminal penalties with civil fines similar to traffic tickets.

In many parts of the country, the sense that weed will someday be legal is palpable. Steve Pratley, a pipefitter in Denver, voted for legalization in 2012. He said other states are sure to follow.

“It’s just a matter of time before it’s in more states,” said Pratley, who didn’t participate in the survey. “If marijuana isn’t legalized, it fills up the jails, and that’s just stupid.”

Some marijuana opponents, however, said states could lower penalties without making the drug legal for everyone.

“It’s an illegal drug, period,” said Laura Sanchez, a Denver retiree who voted against legalization but opposes jail time for pot smokers. “I don’t see it spreading. I’ve seen no proof that it’s good for anybody.”