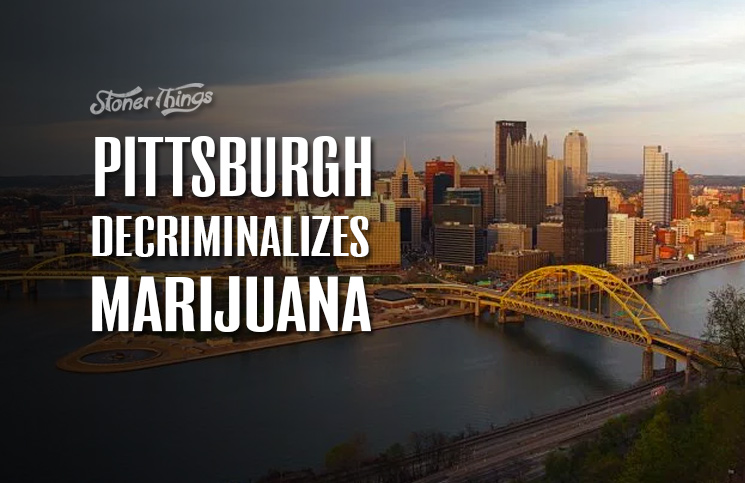 Another large American city has removed criminal penalties for possession of small amounts of marijuana. 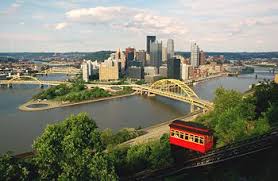 The Pittsburgh City Council voted 7-2 in December to pass an ordinance decriminalizing simple possession of cannabis. Police will now fine adults $100 for violating the state’s anti-possession laws if the weight is less than 30 grams of bud or 8 grams of hash.

The new law was written to “help break the damning life-long consequences of unemployment, lack of education, and being caught in a revolving criminal justice system,” said Council Member Daniel Lavelle, chair of the Public Safety Committee.

Pittsburgh joins Philadelphia in bucking Pennsylvania’s harsh marijuana laws. Both cities impose $100 civil fines for possession, with no threat of jail, probation, or criminal record. Possession remains a crime under state statute, but police are unlikely to enforce criminal penalties.

The proposal drew widespread support on the council, but two members opposed it. One, Council Member Theresa Kail-Smith, said she thought it was “irresponsible” to pass the ordinance locally. Neighboring communities have not decriminalized, she said, and drivers could believe they’re safe when they’re not.

“I think it gives a false sense of security to people driving on the streets,” she said. If police stop people in these municipalities and find marijuana, the situation “could actually escalate to something much more serious than a fine.”

Council Member Darlene Harris also voted against the bill, saying only state officials have the authority to change drug penalties.

“We have opened ourselves to many lawsuits by overstepping our bounds this year,” Harris said. 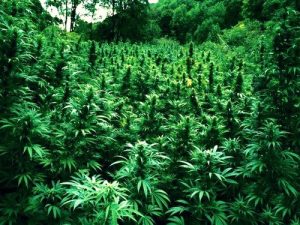 But the ordinance will almost certainly become law. Mayor Bill Peduto has promised to sign it, and law enforcement has been supportive. “The Mayor agrees with Council members, the District Attorney and many others that this is a common sense change that will help protect the futures of young people in our communities,” said Tim McNulty, Peduto’s spokesman.

Ricky Burgess, one of the council members who supported the proposal, said it was time to stop putting small-time users through the wringer of the criminal justice system.

“I think young people who make mistakes should not suffer lifelong consequences on something that I think is perhaps not life-threatening,” Burgess said.

Reform advocates were quick to praise the vote. Patrick Nightingale, a local longtime activist, said decriminalization “will protect Pittsburghers of all colors and all ages from unwarranted and unnecessary police interactions, and it will help police more efficiently utilize limited resources.”

Local cannabis reform is necessary, Nightingale said, because “we just don’t see any movement” at the state level. Even efforts to legalize medical marijuana have fallen short in the state Legislature. Passing decriminalization locally is critical, he said, because “we need to be able to say that this is something Pennsylvanians want, and to demonstrate that through local action.”