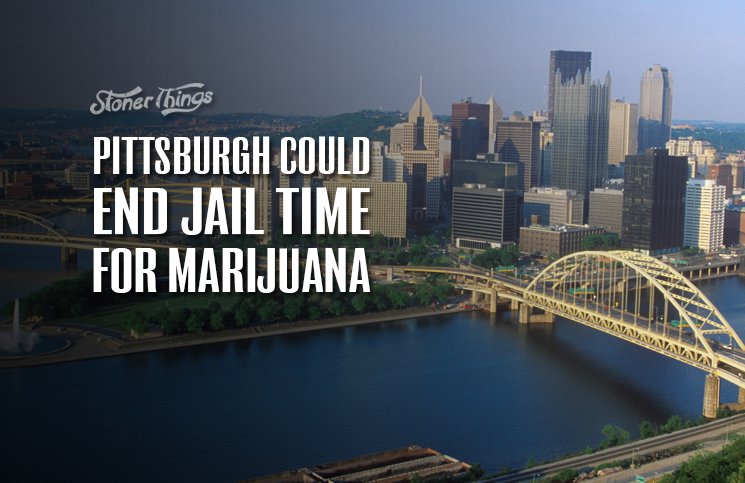 Pittsburgh could become the next big American city to remove criminal penalties for simple cannabis possession. 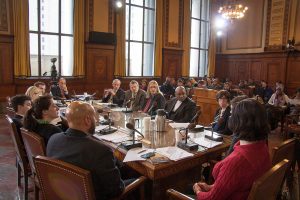 A member of the Pittsburgh City Council has drafted a bill that would decriminalize marijuana for personal use. He has already drawn the support of four other council members.

The ordinance, drafted by Council Member R. Daniel Lavelle and introduced Nov. 17, would replace jail time with a $25 fine, the equivalent of a minor traffic ticket. With five votes, including his own, Lavelle should have enough support to put his bill on the desk of Mayor William Peduto, a Democrat.

Bill is likely to pass

Like Peduto, every current member of the council is a Democrat. That greatly increases the likelihood the city will ultimately decriminalize. Lavelle has drawn the support of Council President Bruce Kraus and three other council members: Ricky Burgess, Dan Gilman, and Corey O’Connor.

Supporters of the proposed ordinance said it would end a cycle of needless incarceration in the city. A criminal record, even for an offense as minor as marijuana possession, can cause severe consequences, including employment problems, trouble finding housing, and social discrimination.

“Anybody who has that on their record, they can’t get hired,” O’Connor said. “A kid who makes a mistake in high school shouldn’t be punished for the rest of their life.”

Two council members, Theresa Kail-Smith and Deb Gross, begged off on committing to the bill, saying they needed more information before they could vote one way or the other. The two remaining members, Darlene Harris and Natalia Rudiak, didn’t immediately offer comment on the proposal.

Modeled on a Philadelphia law 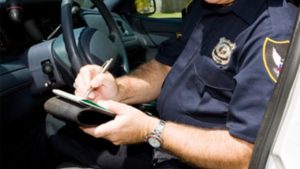 Lavelle’s ordinance would be modeled after a similar law in Philadelphia. There, possession of less than 30 grams of marijuana or 8 grams of hash is punishable by no more than a $25 ticket. An additional $100 fine would apply for toking in public.

If the bill passes, it won’t actually change marijuana laws in Pennsylvania. Simple possession would remain a misdemeanor under state statutes, with a maximum penalty of 30 days in jail and $500 in fines, and police would still have the authority to enforce those statutes.

But decriminalization in major cities typically results in a dramatic reduction in cannabis-related arrests. Police in similar cities have generally chosen not to enforce minor marijuana laws that have been rejected by the voters they serve and protect.

Supporters of Lavelle’s plan said they don’t endorse marijuana use. Burgess, a local pastor, noted that he has drug addicts in his family. But council members said they want to repair the damage caused to the community by an overzealous criminal justice system.

“We are not legalizing it, we are changing the penalty,” Burgess said. “Those who are addicted need rehabilitation and services, but not incarceration.”

Young, black men who live in the inner city bear the larger brunt of the failed war on drugs, Gilman said. The bill, he said, is an attempt to “reform what has been a failed policy of this country and this city for years.”