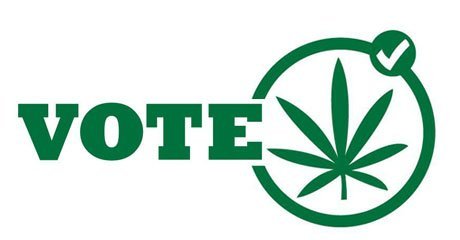 Smoking weed may soon become safer and a lot less stressful in Philly.

The Philadelphia City Council voted overwhelmingly June 19 to fully decriminalize marijuana possession in the city. An offense that was once a misdemeanor punishable with jail time could soon be a simple civil violation, similar to a parking ticket. And it would cost users just $25 a pop.

The vote, 13-3, would make Philly the second-largest city in the United States to decriminalize marijuana at the municipal level, after Chicago. The drug remains a misdemeanor under state law, but police in Philadelphia would be instructed to ignore that fact and treat the drug as a civil violation.

Bill Would Decriminalize Up to 1 Ounce 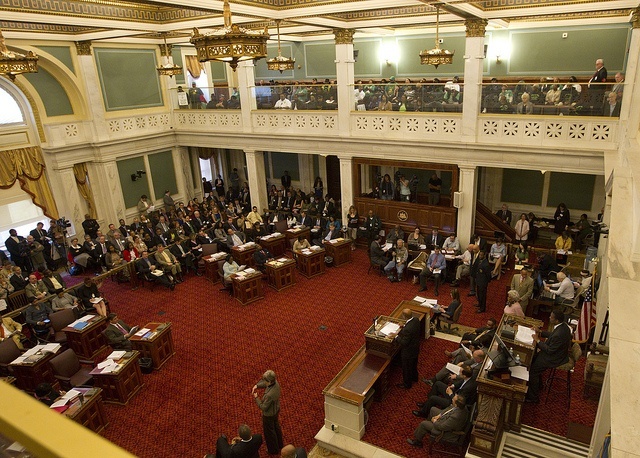 The policy approved by the city council would allow adults to possess up to an ounce of cannabis at a time. People caught with that amount or less wouldn’t be arrested. Instead, they’d receive citations on the scene. Once the tickets are paid, the incidents would be wiped from their criminal records.

Council Member Jim Kenney proposed the ordinance last month. It marks the second step the city has taken toward decriminalization. Currently, possession of up to an ounce is a summary offense punishable with a $200 fine and a mandatory drug abuse class.

Kenney said he sponsored the bill because city police refused to change their policy of arresting pot smokers and making them spend a night in jail.

“After discussions with Philadelphia’s criminal justice stakeholders, my requests to end mandatory custodial arrests — i.e. handcuffs and a night in jail — were deemed an ‘administrative burden’ on our courts and police,” Kenney said in May. “Public officials shouldn’t be worried about ‘administrative burdens’ when our inaction is senselessly burdening over 4,000 people with life-changing criminal records each year.”

Next Move Is Mayor’s

Mayor Michael Nutter must still sign the ordinance before it becomes law. But even if he vetoes it as expected, June’s vote was strong enough to override his veto.

Kenney’s office said Nutter wouldn’t need to sign the bill until the council returns after the summer break. Or he could do nothing and allow it to become law by default. But council members want to know what the mayor plans to do.

Nutter, like a few Republicans on the council, opposes further decriminalization. After the June vote, Kenney pressed the mayor to signal his plans for the ordinance.

“We’re writing a letter to the mayor asking him, since the voice of council has been heard and the bill has been approved by more than 12 members, that he begin implementing the bill and policy change as soon as possible,” said Jim Engler, Kelley’s director of legislation. “Instead of waiting and twiddling our thumbs all summer long, we’re asking that if he’s going to make a decision one way or another, he should let us know now.”