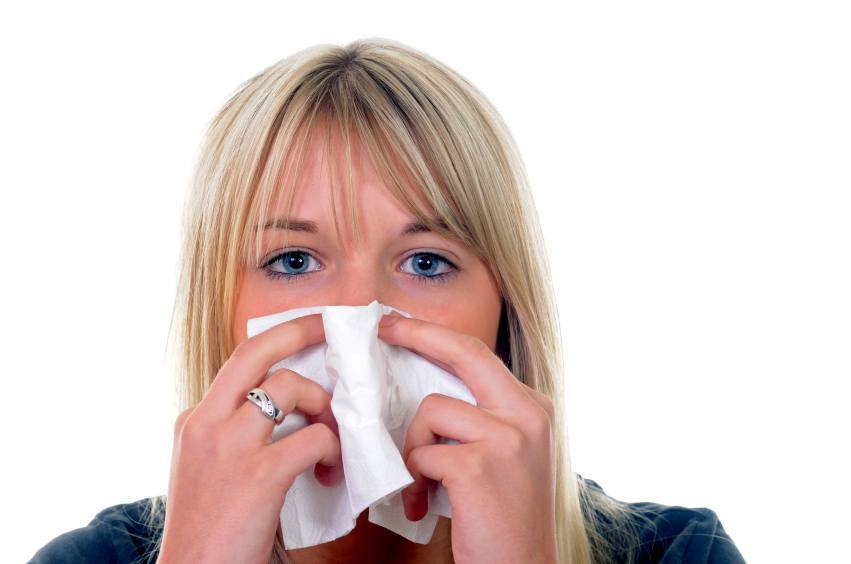 A group of researchers in Belgium reported in a French scientific journal that cannabis causes a range of symptoms in allergic users, from hay fever and pink eye to rashes and asthma. The plant’s pollen also produces allergic effects, the scientists said. 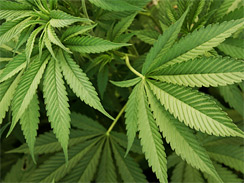 The study focused on cannabis sativa, one of two primary species of marijuana; the other is cannabis indica. The two are said to create different highs, different smells and different tastes, though some research has disputed this.

Marijuana is a hardy crop that grows across a wide variety of climates and geographies. But it’s banned in most of the world – and in the places where it isn’t, most of it is grown indoors anyway. That means the public’s exposure to the plant is limited.

Still, weed production is growing at a dramatic rate, especially in places like California, where most American marijuana is cultivated, and Washington, which legalized the drug in 2012. With more human exposure to cannabis, allergies are on the rise.

Pot is now legal in two states, Washington and Colorado. Another 19 states have adopted medical marijuana, and Florida may do so in November. All that weed is grown locally, and though most of it is grown indoors, exposure is still increasing. 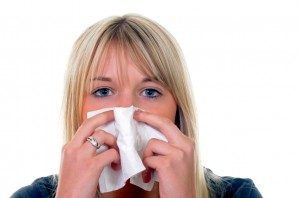 The researchers also studied what they call the “cross-reactive” effects of marijuana. That’s the phenomenon in which a person becomes allergic to one plant by way of exposure to another plant – typically, weed makes people allergic to certain foods.

Scientists say the Can s 3 protein is involved in this “cannabis-fruits/vegetables” syndrome. But they haven’t found the actual allergens that cause symptoms. A normal skin test, however, can detect a cannabis allergy.

The findings of the study were reported in the journal La Revue Franaise d’Allergologie. The researchers work in the Allergy, Immunology and Rheumatology Department of the School of Medicine at the University of Belgium in Antwerp.