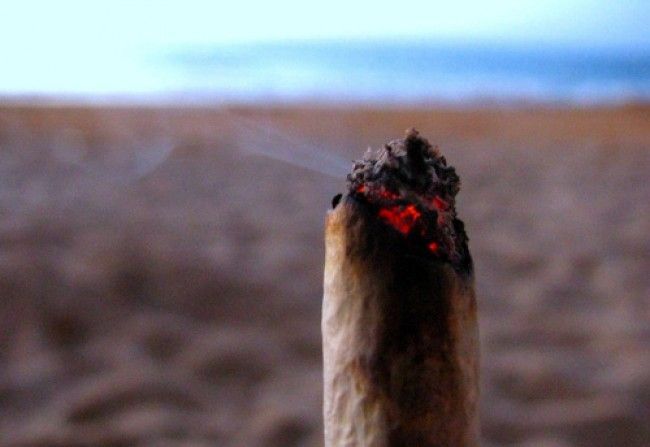 A government report recommends the island of Bermuda legalize medical marijuana and decriminalize the drug for personal use.

It’s another sign of coming liberalization in the Caribbean and Latin America, the focus of much of the world’s hopes for drug policy reform.

From Jamaica and Mexico to St. Vincent and Uruguay, the region is set to join the cutting edge.

The Bermuda government commissioned the report from the Cannabis Reform Collaborative. The group reviewed the drug laws of the British territory, starting in December, and determined that prosecutions for non-violent marijuana offenses were swamping the justice system and disproportionately affecting the non-white population.

The report recommends removing criminal penalties for adults over 21 caught with small amounts of weed, with an eye toward eventual legalization of the industry. It suggests raising the drinking age from 18 to 21 to match the age for marijuana.

The commission also called for the Bermuda government to adopt medical cannabis. Pot, it said, is “gaining global prominence” as a medicine, and the government should immediately allow its use with a prescription.

Michael Dunkley, Bermuda’s national security minister, submitted the report to the National Assembly May 9. He urged lawmakers to take its recommendations seriously and said any changes would be made in a “measured fashion.”

Support for marijuana reform varies across the Caribbean. It’s strong in places like Jamaica, where the plant is an integral part of the local economy, and weaker in more conservative places.

Bermuda, a banking hub with a population of about 65,000, is socially conservative, relative to the rest of the region. But Stratton Hatfield, the commission’s chairman, said he thought there would be strong public support for the group’s recommendations.

“There’s no doubt that the world recognizes that our approach to drug demand and supply reduction has failed,” he said. “The war on drugs has done nothing but cripple the communities.” 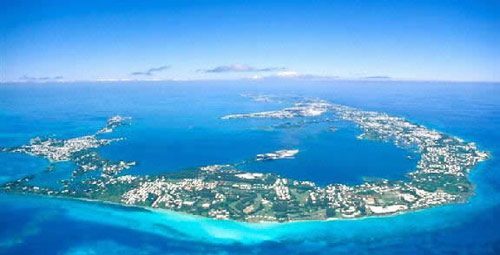 first in the world to legalize recreational weed. The drug will go on sale in pharmacies there late this year.

Discussions about legalization are underway in several other countries. In Mexico, lawmakers are trying to make pot legal in the Federal District, which encompasses Mexico City. Jamaica could move to decriminalize as early as this year, and legalization may not be far off.

At a meeting of the 15-member Caribbean Group earlier this year, members touted marijuana reform as an inevitable part of the future for the region.

“It’s a concept whose time has come,” St. Vincent Prime Minister Ralph Gonsalves said in March. “We can’t proceed, frankly, with the drug . . . policies we have now had through the years.”