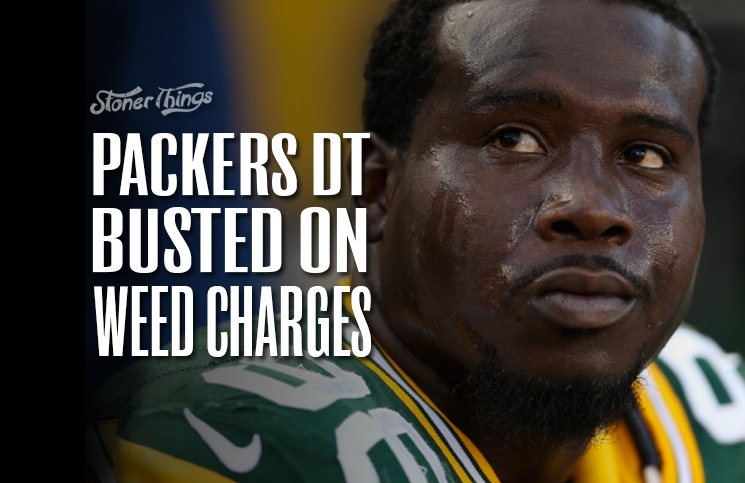 Letroy Guion, defensive tackle for the Green Bay Packers, was busted on felony drug charges in February. He is just the latest pro football player to run into legal trouble over marijuana possession. 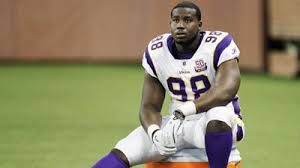 Guion was arrested in his hometown of Starke, Fla., in early February and charged with felony cannabis possession and felony possession of a firearm.

Local cops pulled Guion over while he was driving his truck through town. Police said they conducted a search and found 357 grams of marijuana, roughly 12.5 ounces. One of the arresting officers also found more than $190,000 in cash in a bag with the pot.

According to a police report, Guion was stopped for weaving. When approaching the driver side window, the officer could smell pot, prompting a search.

During the search, Guion acknowledged that there was a registered gun in the car. Police found a 9mm semi-automatic pistol. ESPN reported that the handgun was unloaded and was kept in a box. Guion has a carry permit in Minnesota, the network

Police said he was “extremely uncooperative and hostile” during the stop and search. He walked “toward the vehicle several times, saying, ‘Hey man, my money is in there. Don’t let him take my money,” the report said.

Guion was apparently returning to Florida from Green Bay when he was stopped. ESPN reported that he had withdrawn his Packers paychecks and planned to use the cash to help his family in Starke.

Guion started with the Minnesota Vikings but moved to Green Bay during the last offseason. He started every game of the season. 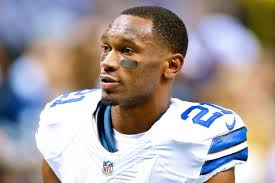 The arrest comes at a particularly bad time for Guion. The Packers signed him to a 1-year, $1 million deal in 2014, and he’s currently in the middle of negotiations for a long-term contract.

“We are aware of a serious matter involving Letroy Guion,” the team said in a statement. “We have not yet spoken to Letroy and we will have no further comment.”

This is just the most recent in a long string of arrests targeting pro and college football players. The same day Guion was busted, police in Kansas arrested Dallas Cowboys’ running back, Joseph Randle.

Randle was arrested in Wichita and charged with unlawful possession of marijuana. Police went to his hotel room on a report of domestic violence with a weapon and found Randle with a young woman.

Randle was never incarcerated. He was given a notice to appear and wasn’t booked or photographed. Cowboys team officials offered no comment.