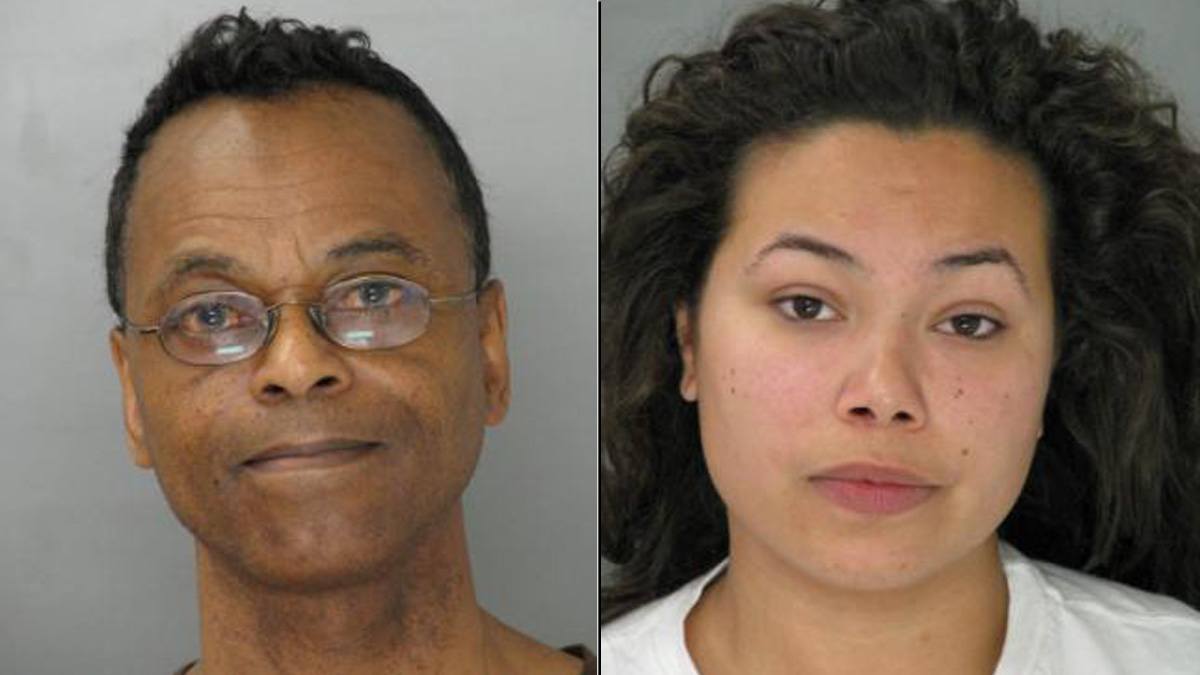 A Pennsylvania eye doctor apparently skipped a step in the medical marijuana process.

Dr. Paul Ezell, a Havertown ophthalmologist, faces allegations he grew pot in his home and sold it – to customers who allegedly included his patients. Ezell, 58, and his daughter, Victoria, 23, were arrested April 23.

Moore said there was “one stage set up for very young marijuana plants, one stage in another area of the basement where the plants would be mid-growth, and another section where they were just about ready to be harvested.”

The case started with a tip. Moore quoted the caller: “It has come to my attention that Dr. Ezell is growing marijuana at his residence and selling it to his patients and other individuals.’”

When police checked out utility readings, it appeared as though Ezell was doing something consistent with growing pot.

Ezell, who is board certified, maintains a private practice and shares office space with other doctors. He treats patients who suffer from glaucoma and those who have undergone cataract surgery.

Marijuana can be used to treat the effects of both glaucoma and cataracts. And Pennsylvania doesn’t allow medical marijuana. So Ezell’s patients may have made for ideal customers. Police said they would continue to investigate that angle.

Residents said they were shocked to learn their neighbor of 26 years was allegedly involved in weed. Most said he was quiet, soft-spoken. 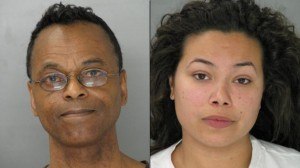 “Very classy man,” said neighbor Kathleen Kelly. “Goes to work every day, minds his own business, gives us a big hello. Sometimes, you know, uses our lawn mower. And that’s about it.”

“I feel really bad for him, I do,” Kelly said. “I guess things were pretty bad that he had to resort to that.”

But Moore said he wasn’t surprised to see someone of Ezell’s position growing marijuana.