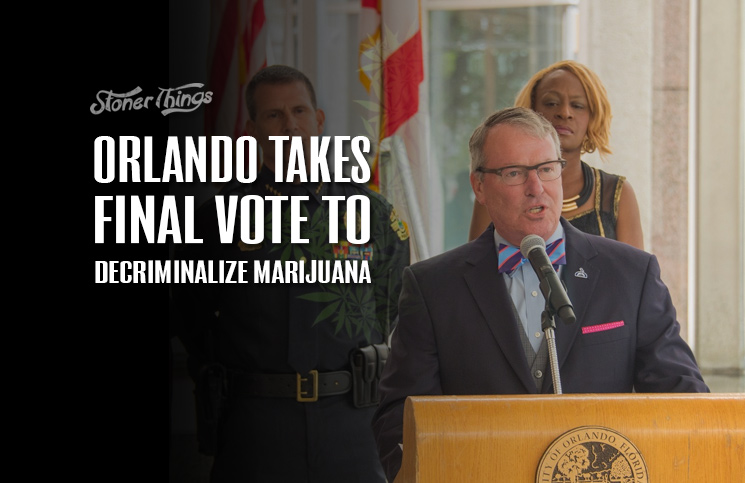 The city of Orlando, Fla., took final steps in May to decriminalize simple possession of small amounts of marijuana. 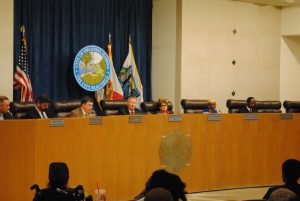 The Orlando City Council voted 4-3 May 9 to join several other Florida communities that have replaced criminal sanctions with small civil fines for minor cannabis offenses. Police Chief John Mina supported the measure, as did Mayor Buddy Day, who was expected to sign it. The ordinance will take effect in October.

The vote was the same as an earlier approval of the law, which could only pass after two consecutive votes. It was opposed by two former police officers who serve on the council and by a third council member.

Opposition to legislation: “We need to be responsible”

“We have no data that proves that this legislation is going to work,” said Council Member Tony Ortiz. “Come on, people, we are a progressive city, but we need to be responsible.”

Ortiz joined Council Member Jim Gray in arguing the city hadn’t sufficiently studied the proposal. The same argument has been used repeatedly to stop marijuana reform in other communities across the United States.

“Like it or not, agree or disagree, marijuana is against federal law, and it’s not the purview of this council to try to modify that,” Gray said. “We can’t change the law, so we’re trying to change the penalty.”

Possession of 20 grams of cannabis or less remains a misdemeanor under Florida state law, and is punishable by up to a year in jail and $1,000 in fines. Orlando police officers will retain the legal authority to make marijuana arrests as they see fit, but the ordinance makes it much less likely they will do so in most cases.

Helping people to get their lives back together 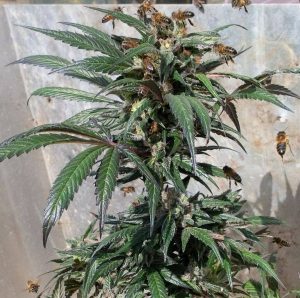 Two public hearings on the measure drew support from several council members, including Patty Sheehan and Regina Hill. Sheehan said the vote was “the right thing to do because it helps people get their lives back together. Drug charges stay with people forever.” Sheehan was elected in 2014 after she rehabilitated herself following prior drug convictions.

“This is not just an issue for the city of Orlando,” Hill said during the May hearing. “But hopefully this will be implemented throughout the nation.”

Between the first vote in April and the second in May, the council changed the ordinance to reflect the concerns of council members who opposed elements of it. Council Member Robert Stuart voted yes both times but complained the $50 fine for first-time offenders was too low.

That amount was raised to $100, with a $200 fine for second offenses. Third and subsequent violations would require court appearances and could result in fines of up to $500. The city also created a new court diversion program that will allow offenders to avoid fines by performing eight hours of community service or attending substance-abuse classes.

The new law applies not only to simple possession but also to cannabis paraphernalia violations. Florida law still treats paraphernalia possession as a misdemeanor with a top penalty of up to a year in jail and a maximum fine of $1,000.

Marijuana reformers hailed the vote as a victory against senseless prohibition. They have long complained that anti-drug laws disproportionately target young pot smokers and people of color.

“By freeing up the criminal justice system, we are able to address our real public safety challenges in Orlando and reinvest into public-health programs,” said Korey Wheeler of Organize Now, a group that advocated for the ordinance.