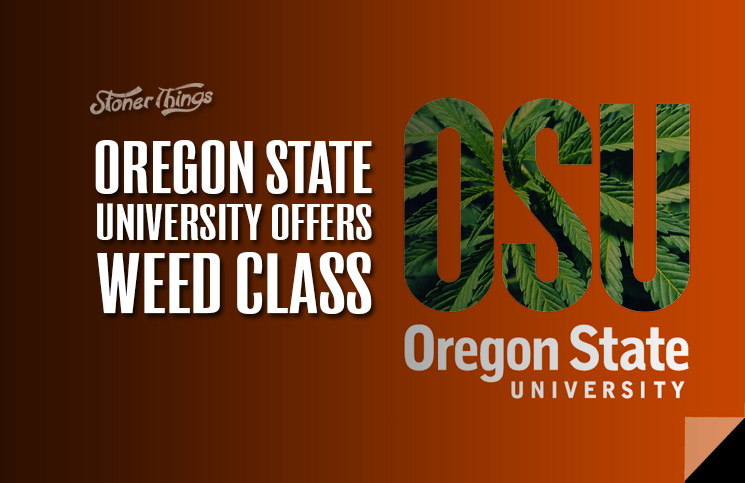 Marijuana and higher education go together. Whole campus holidays are devoted to smoking weed, and the smell of cannabis down a dorm hallway is as natural as the scent of pine in the mountains. 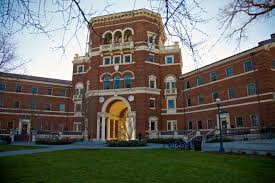 However, weed is more than just a favorite college pastime. It’s now also an evolving course of study.

Oregon State University announced in January that students would soon be able to study marijuana policy through a special sociology class titled “Marijuana Policy in the 21st Century.” Oregon was one of two states that legalized recreational pot last year (the other was Alaska).

The class will be available to students on the campus in Corvallis, Ore. It will focus on the state’s legalization vote, cannabis policy, and the effectiveness of regulations.

The students will write a research paper that will summarize their conclusions and make policy recommendations to the Oregon Liquor Control Commission, which will oversee the new recreational weed market.

“We will be working with policymakers and stakeholders to help answer some of the biggest questions facing the state following the passage of Measure 91,” said Seth Crawford, the OSU instructor leading the course.

All 50 spots in the class were filled by the time it started in January. As one of the few academic courses geared specifically toward potheads and ganjapreneurs, that’s no surprise.

Sadly, OSU doesn’t have a working cannabis internship program, so the usefulness of Crawford’s class in finding work will be limited. But a solid understanding of the market is a big leg up for young adults looking to enter the industry.

regon voted to adopt legal recreational pot by a wide margin in November. Along with Alaska, it’s now one of four states where retail weed is or soon will be legal. The drug is still banned under federal law, but the Department of Justice currently applies a hands-off policy toward legal cannabis.

Marijuana has been legal since 2012 in two other states, Colorado and Washington. So far the great social experiment seems to be working.

Crawford serves on Oregon’s Advisory Committee on Medical Marijuana, a panel that recommends changes to administrative aspects of the state’s medical weed program. He’s considered an expert on weed, the retail market, and policy issues.