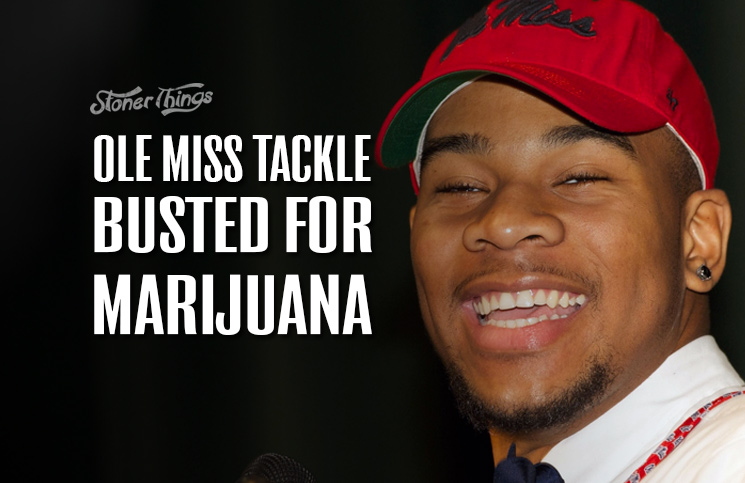 Yet another football player is in legal trouble after yet another pointless arrest for yet another minor, non-violent marijuana offense. 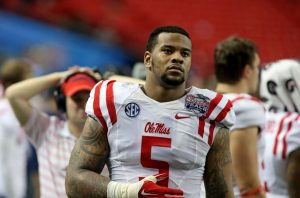 University of Mississippi defensive tackle Robert Nkemdiche was briefly jailed in December on a misdemeanor charge of cannabis possession. He was allegedly busted with roughly a quarter ounce of the drug.

The arrest followed a bizarre incident at the Grand Hyatt Atlanta Hotel in Georgia. According to police, Nkemdiche fell 15 feet onto concrete while attempting to scale an exterior wall. He was taken to the hospital for stitches, and police arrested him when he was released.

The misdemeanor charge, possession of less than an ounce of cannabis, carries a maximum penalty of one year in jail and $1,000 in fines. Team officials were vague on what kind of athletic penalties Nkemdiche might face.

“There’s no cut-and-dry answer to these deals until you kind of figure out what you’re dealing with,” said Mississippi Coach Hugh Freeze.

Police received a tip on the night of Dec. 12 that a man had broken out a hotel window and was trying to climb down the exterior wall when he fell. “He doesn’t seem coherent,” the 911 caller said. “He seems like he’s delirious.”

EMTs arrived at about 11:20 p.m. and found Nkemdiche on the concrete near an interior driveway. He was taken to an Atlanta hospital in stable condition, received stitches for his injuries, and was released into police custody.

According to a police report, several “associates” were with Nkemdiche at the hotel, but “none of them claimed to know what transpired.” The report said police were unable to determine exactly what happened.s

“It is undetermined why or how Mr. Nkemdiche made it over the two ledges onto the ground,” the police report said. “Neither Mr. Nkemdiche nor his associates would provide this information.” 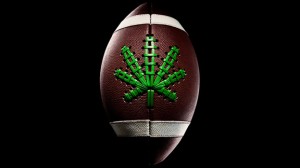 But officers searched his hotel room after his fall and said they found seven blunts. The room was in “complete disarray,” the report said, and the blunts were found on a cluttered table under the window.

Nkemdiche was booked at the Atlanta city jail following his marijuana arrest. He posted a cash bond and was released.

This isn’t the first bit of legal trouble for the defensive tackle, or for his brother, Denzel, a linebacker with the team. Denzel Nkemdiche missed the last two games of the 2015 regular season after a “personal matter” that sent him to the hosptial. He is expected to miss the Ole Miss Rebels’ matchup against Oklahoma State at the Sugar Bowl Jan. 1.

In 2014 a fellow Ole Miss student sued the brothers, claiming they jumped him at a fraternity party. The student, Matthew Baird, said Denzel Nkemdiche punched him in the back of the head, knocking him unconscious, and then joined five friends who “began to kick and stomp Baird while he was on the ground.” But an investigation found no evidence of the alleged fight, and the Nkemdiche brothers countersued the student.

At a press conference Dec. 14, Freeze said he had only talked to Robert Nkemdiche briefly and wouldn’t make any decision on a punishment until he has “all the facts.” But if history is any guide, the penalty will be severe, likely a multi-game suspension that could jeopardize his own bowl plans.