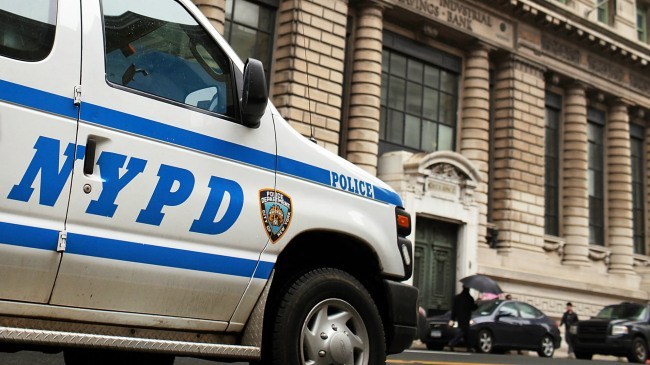 Marijuana reformers and civil libertarians were hopeful the new administration of Mayor Bill de Blasio would mark a departure from the city’s long, aggressive treatment of low-level pot offenders. Instead, it appears to be law enforcement as usual in the Big Apple.

According to an editorial in The New York Times, police are on track this year to equal the more than 28,600 arrests they made for low-level marijuana crimes in 2013.

That places the city among the most aggressive in the nation in its approach to marijuana crimes.

Cannabis activists, advocates for civil liberties, and other proponents for weed reform had hoped de Blasio would back off these low-level arrests, but that hasn’t happened.

The new mayor, a self-professed reformer, has made changes, however. He has agreed to modify the city’s controversial “stop and frisk” policy, which led to many past arrests for simple possession.

But the police department itself is still trained to seek out and arrest people holding small amounts of pot. The state tried to stop exactly this type of behavior in 1977, when lawmakers decriminalized small amounts of weed.

Under state law, police may not arrest suspects for possession of small amounts of marijuana as long as the drug is kept out of public view. The policy worked for a while, and possession arrests declined.

But police soon figured out ways to get around the law and arrest people for holding small amounts of weed. During the long crackdown on “lifestyle crimes” during the Giuliani and Bloomberg administrations, the number of low-level cannabis busts skyrocketed, from less than 1,000 in 1990 to 50,000 in 2011.

In a panicked effort to clean up Times Square, New York City essentially recriminalized marijuana by executive fiat. And despite promises to the contrary, the drug remains an easy ticket to a criminal record – especially for the city’s 55 percent minority population.

Recent research has shown that 80 percent of those arrested in the city are black or Latino, even though whites and minorities use weed at the same rates.

If anything, de Blasio is backsliding on this problem. The number of arrests for March, 2,657, was up from last year, though total arrests were down slightly in the first quarter of 2014, partly due to weather. The vast majority of those arrested were black or Latino and lived in minority neighborhoods.