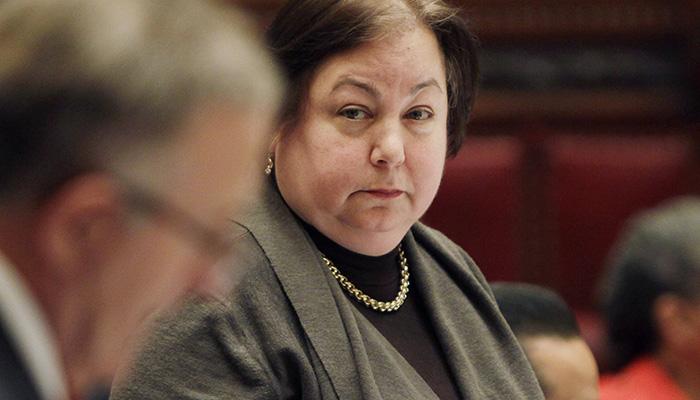 New York State, which is already struggling to enact marijuana reform, will get a new proposal this month.

State Sen. Liz Krueger, a Democrat from Manhattan, plans to introduce a bill to legalize all recreational cannabis use in the state. It will be the second piece of reform legislation put before the New York Legislature in recent months.

Krueger’s bill gives state lawmakers their first chance to get ahead of the coming tidal wave of legalization in America. It doesn’t stand a great chance of passing in this session, but hopes for future reform are still high. 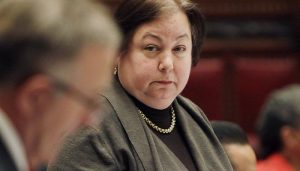 Krueger first announced her intent to push for legal pot in May.

“It is my intention as a New York State senator to soon introduce a law that would actually decriminalize, regulate and tax marijuana in New York,” she said.

Her proposal originally would have allowed adults to grow up to six plants at home. Pot would be sold on the market, taxed and regulated by the state liquor authority. Sales would be taxed at $50 per ounce, about 12 percent depending on the going price of marijuana. Krueger hadn’t released final details before submitting the legislation in December.

“We see the bill as the starting point for the conversation about a more rational marijuana policy, [one] that doesn’t result in a system that costs taxpayers an awful lot of money and generates racially discriminatory outcomes,” said her spokesman, Andrew Goldston. “There have been some small changes, but it’s more or less along the same lines.”

Apart from her bona fides as a Manhattan liberal, there isn’t much in Krueger’s life or background that recommends her as an advocate for legal marijuana. She says she last toked at a first-run screening of Cheech & Chong’s Up in Smoke, in 1978. Her constituents tend to be old, white and well-off.

But that’s exactly why other supporters of legalization wanted her for the job. She’s basically the opposite of the stereotype of a pot smoker, and that gives her credibility with voters who may see legal weed as good policy but don’t want to think of themselves as helping a bunch of stoners get high.

“When I started to discuss it with the drug policy specialists, they said, ‘You know, you’re sort of a good one to carry this,’” she told Capital New York earlier this year. “‘You aren’t a stoner. You’re not someone who’s an obvious suspect for doing this.’”

The other bill currently before the legislature would legalize medical marijuana. That legislation is thought to have a better chance than Krueger’s, in part because it’s co-sponsored by another state senator with substantially more clout in Albany.