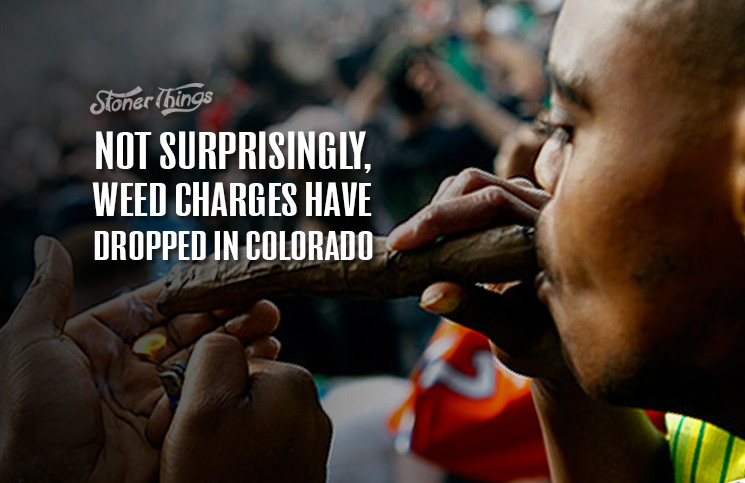 When marijuana advocates pushed for recreational legalization in Colorado in 2012, they argued that reform would lead to far fewer criminal charges and fewer people in jail. Early data on legal weed proved that was exactly what happened, but new numbers demonstrate that the decline in pot busts has been even bigger than previously thought.

A new weed study, released March 25 by the Drug Policy Alliance, found that the number of charges for possession, distribution, and cultivation of cannabis dropped nearly 95 percent statewide, from 39,000 in 2010 to only 2,000 in 2014.

The obvious explanation for the difference is that most people who were incarcerated for weed offenses before 2012 were locked up on the most minor of charges: simple marijuana possession. Indeed, in 2010 simple possession accounted for more than 30,000 busts, while distribution accounted for roughly 6,000 and cultivation no more than 3,000. By the end of 2014, cultivation and distribution charges had dropped almost to zero, while possession made up nearly all of the 2,000 cases that year.

Surprisingly, the numbers made their steepest dive not following legalization but in the year leading up to it. Between 2011 and 2012, marijuana possession charges alone dropped by about 70 percent. The number of distribution charges declined by more than 80 percent. Cultivation had the most gradual decline, but it already accounted for only a small portion of criminal charges, no more than 3,000 when the drop started.

Public consumption citations on the rise 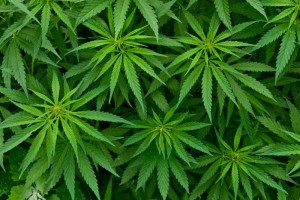 At least one type of citation is on the rise, however: public consumption. Amendment 64, the law that allows recreational weed, prohibits use of the drug in public. Tickets for public “display/consumption” in Denver increased significantly, from only 8 in 2012 to more than 800 last year.

Sadly, police and prosecutors continue to target black people at a far higher rate than whites, even though both races use cannabis at roughly the same rate. For example, there were about 300 possession charges filed against black defendants in 2014 compared with less than 200 charges against whites. Similar disparities continue to exist in cultivation and distribution charges as well.

Still, the Drug Policy Alliance said the study was good news for Coloradans and stoners everywhere.

“It’s heartening to see that tens of thousands of otherwise law-abiding Coloradans have been spared the travesty of getting handcuffed or being charged for small amounts of marijuana,” said Art Way, the group’s Colorado director. “By focusing on public health rather than criminalization, Colorado is better positioned to address the potential harms of marijuana use, while diminishing many of the worst aspects of the war on drugs.”