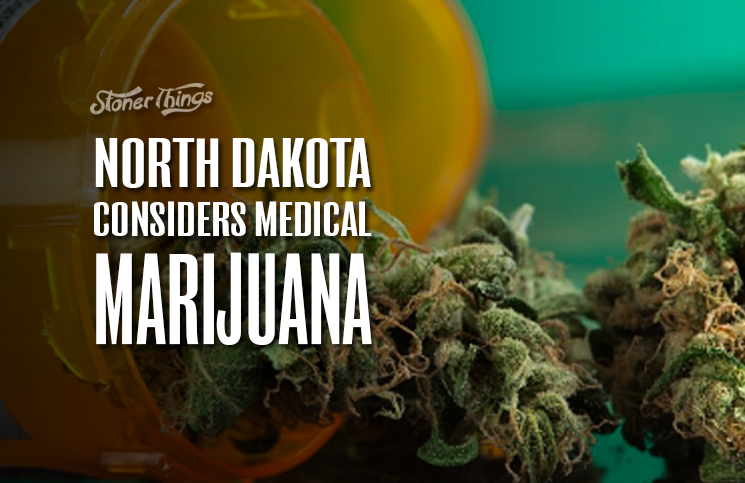 North Dakota is the latest state to consider legalizing medical marijuana. If pro-weed lawmakers succeed, it would be the 24th state to adopt MMJ. 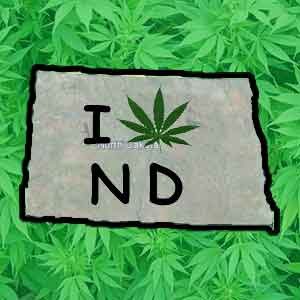 The last state to do so, Minnesota, borders North Dakota in the Upper Midwest, so it’s not politically unthinkable that North Dakota could pass medical pot legislation. But it’s a deep-red state, and that could create some obstacles.

A bill to legalize medical pot was introduced by Democratic state Rep. Pam Anderson, who said the bill has support on both sides of the aisle. If it can get enough support to pass, it could become law within a matter of months.

Anderson’s bill would allow patients with severe medical disorders to use cannabis as a treatment. It would allow possession of up to 2.5 ounces, although that amount could drop as a result of amendments Anderson has proposed.

One of those changes would ban on pot smoking, leaving patients to vaporize the drug or use pills or extracts (not hash oil). Minnesota and New York both adopted similar smoking bans when they approved medical cannabis last year.

The proposal has the backing of a growing parents’ movement seeking treatment for children with intractable conditions, such as seizure disorders, terminal illnesses, and rare genetic diseases.

Tracy Vearrier testified before lawmakers in early February, along with other parents, saying he often considers smuggling medical weed along a cop-riddled run from Colorado to Bismarck, N.D., in an effort to help his 12-year-old daughter, Paige.

“We do not ask for a medication to make our kids walk, talk, call me Daddy,” Vearrier said. “We just ask for her to be content.”

Paige was born with her intestines outside her body, and she’s unable to speak or walk. She dozed through much of the hearing at the state Capitol. Vearrier, a physician’s assistant, told the House Human Services Committee that he has no interest in legalizing recreational pot. 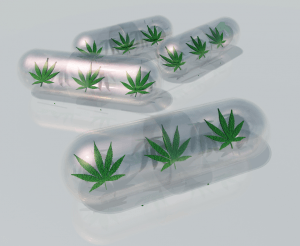 Many kids who suffer, like Paige, from treatment-resistant conditions can benefit from the use of a chemical in cannabis known as cannabidiol, or CBD. This substance is thought to quiet misfiring synapses in the brain, reducing seizures and other severe symptoms.

The bill has staunch opponents, though. North Dakota Attorney General Wayne Stenehjem said the attempt to legalize MMJ was premature and “far from ready for enactment.” He said the bill would cause several problems with public safety.

“The bill and its amendments create a new and really dangerous method to deliver what purports to be a prescription medication,” Stenehjem said.