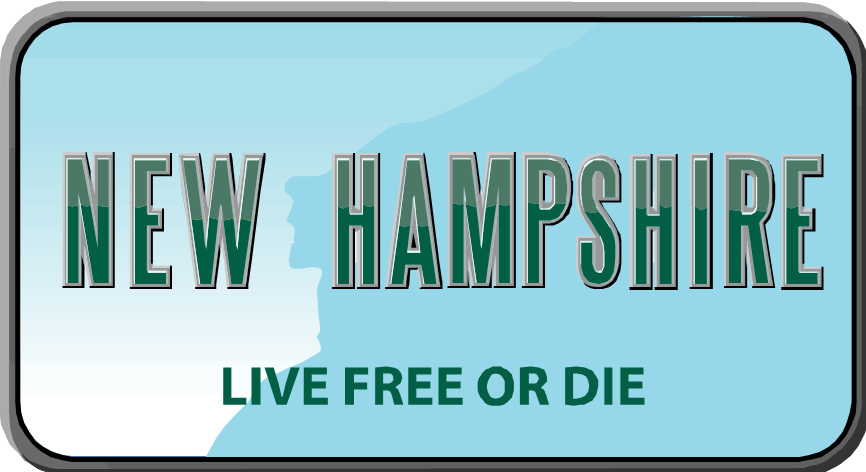 New Hampshire, it turns out, isn’t always so big on the “Live Free” half of its famous state motto.

The state House of Representatives voted 192-140 March 26 to kill a bill that would have legalized possession of up to an ounce of marijuana and regulated and taxed the cannabis industry. 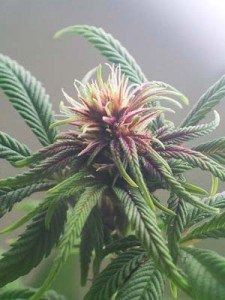 The vote came just two months after the same lawmakers voted 170-162 to approve the bill in a preliminary vote. At that point it moved to a House tax committee, which recommended it die because it failed to place proper controls on the weed business.

The real problem, however, seems to be the very idea of legalization in the Granite State. Politicians seem to have panicked at the idea that they might lead New England into the unknown territory of pot reform – a fight they apparently don’t want to lead.

“I don’t think New Hampshire wants to be known as the East Coast pot state,” said state Rep. Mary Cooney, who sits on the committee and argued industry regulation would be impossible.

Never mind that it seems to be working just fine in Colorado. Or that medical pot runs like clockwork in states across the country. New Hampshire lawmakers backed away, by all appearances, because they’re afraid.

Reformers aren’t without hope, though. New Hampshire adopted medical weed last year, though it’s still being set up, and a decriminalization bill passed the House earlier in March.

That legislation would remove criminal penalties for possession of up to 1 ounce of pot and replace them with a $100 civil fine. It would also downgrade cultivation of up to six mature plants from a felony to a misdemeanor.

Still, legalization would carry the state’s reforms much further. It would eliminate the criminality of the marijuana trade, keep small-time dealers out of jail, and increase safety for everyone. Not to mention the money it would generate for the state and its economy.

“This is the only way to break the back of the black market,” said Rep. Steve Vaillancourt, sponsor of the legalization bill.

Opponents assailed the legislation because they said it lacked coherent regulation. Its authors placed control of licensing, growing, testing, and retail sales in the hands of different agencies. Opponents said the system lacked a single umbrella agency to oversee everything.

No matter what ultimately passes the House, the overall situation for reform in New Hampshire isn’t pretty. The state Senate voted down a bill to decriminalize a much smaller amount of weed last year. And Gov. Maggie Hassan has vowed to veto any pro-cannabis bill that comes before her.