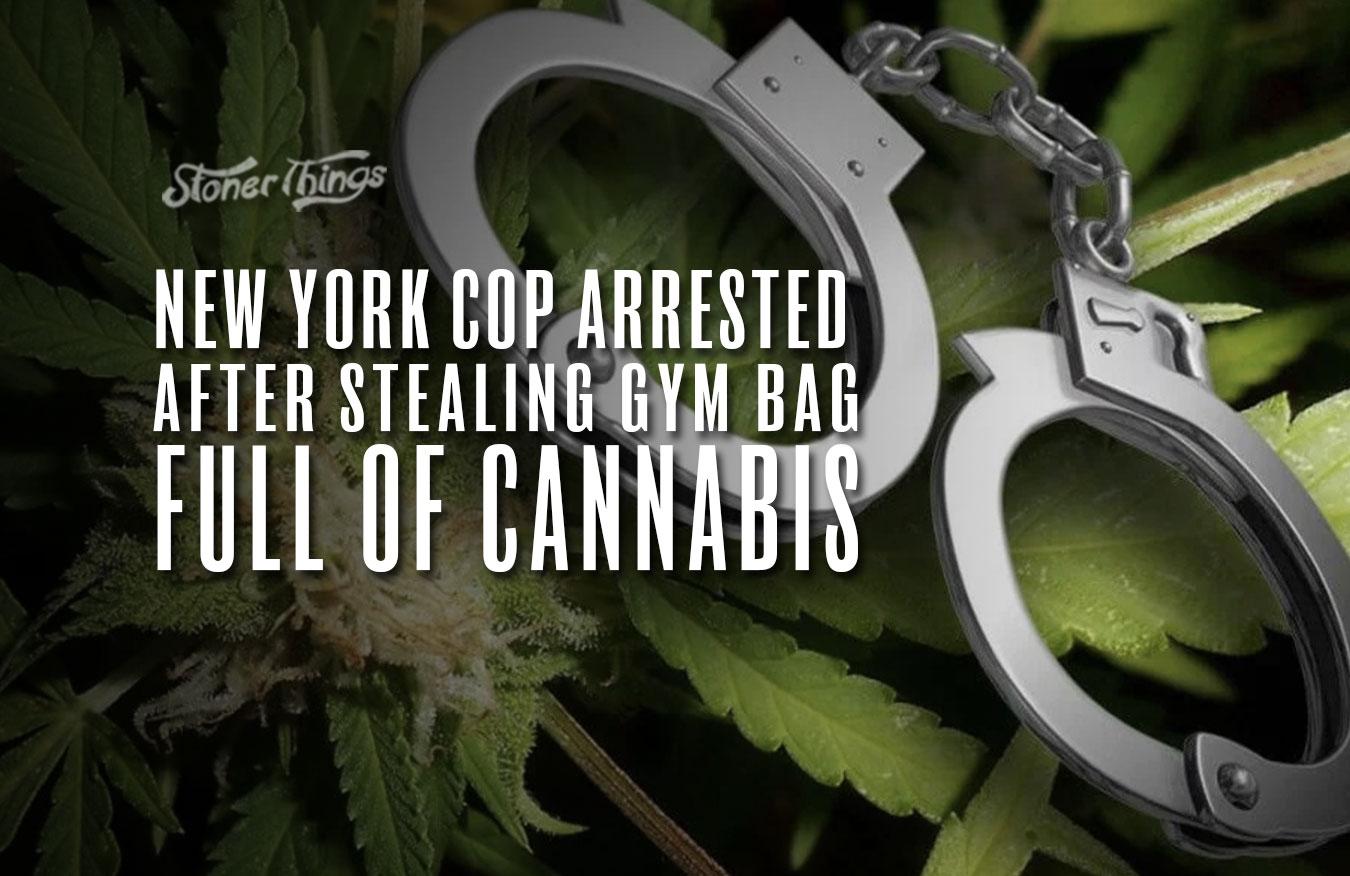 New York City has had a complicated history with cannabis. While beatniks flourished in parts of the city during the 1960s, and Lenny Bruce became famous for getting busted for smoking pot, there have been plenty of times when the Big Apple just had other priorities besides busting a few potheads. During presidential hopeful Mike Bloomberg’s tenure, the city racked up thousands of arrests for simple possession. In fact, under his administration arrests for pot possession totalled more than former mayors Dinkins, Koch and Giuliani combined! It wasn’t until 2018 that current mayor Bill de Blasio came out in favor of legalization. So perhaps it’s not at all ironic that a cop in the city was busted recently for allegedly robbing a man of a bag full of weed.

Mayor de Blasio has pointed out the racist enforcement ratios of marijuana enforcement, as people of color are far more likely to go to jail or even be targeted for searches. However, attempts by his administration have fallen flat when it comes to rectifying this ratio. Perhaps that’s why he’s moved on to legalization, despite tussling a bit with the legislature over the mechanics for the state at large. He’s been particularly critical of “corporate ownership” of the industry. Still, in 2018 he ordered the police to stop arresting people for smoking cannabis.

Unfortunately, a rogue cop appears to have led a “bust” that was really just a robbery. The off-duty transit cop teamed up with a partner, put on ski masks and bulletproof vests, and robbed a man in the Bronx at gunpoint. They took his watch and a duffel bag full of weed. The two escaped in a getaway vehicle, but it was pulled over and the two were arrested. Apparently a witness actually saw them putting on their masks and was able to identify the transit cop before calling 911 to report the pending robbery. Turns out this law enforcement officer wasn’t too good at breaking the law.

Still, it’s a sad state of affairs because New York has been trying to pass sensible legalization of cannabis for a while, kicking the can down the road in 2019. Then, the argument wound up being over taxes and implementation. There’s another chance for legalization this year, as Gov. Cuomo has said he wants a bill passed before April 1. Until then, the plant is in a sort of legal limbo, with the state’s cities exhibiting a patchwork of enforcement and legalities.

Even in states where weed is legal, the monetary value has cops stealing. In Los Angeles a cop allegedly stole money from an employee of an unlicensed dispensary during a raid. There’s a sad history of theft during busts, of course. But that’s nothing like a cop donning a mask and robbing a guy at gunpoint.