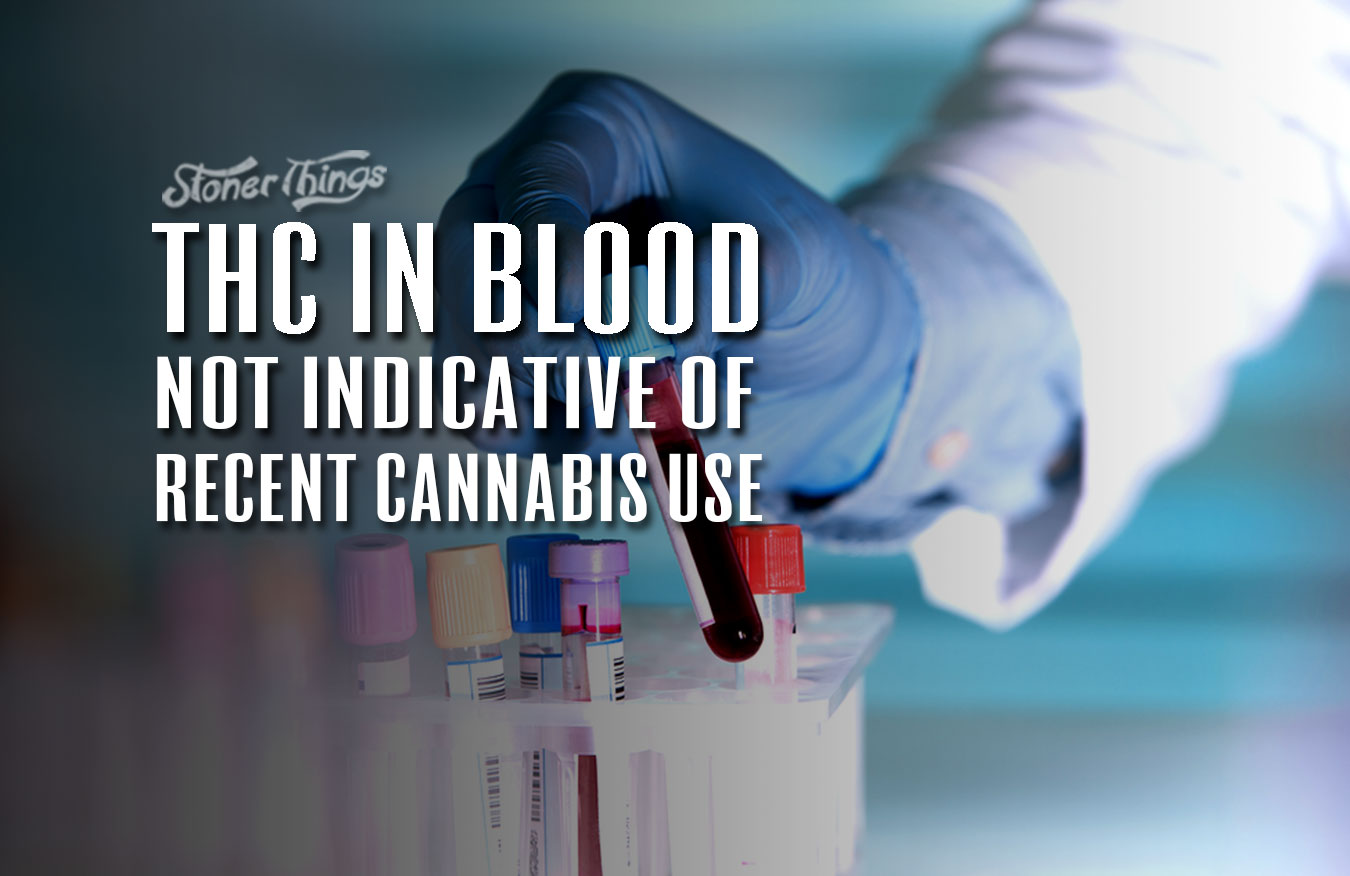 Just because THC is detected in the blood doesn’t mean someone has recently consumed cannabis. Investigators working with the University of British Columbia systematically reviewed literature that assessed residual THC plasma levels in those that frequently used cannabis. The results were surprising and informative.

This finding is important in more ways than one; several traffic safety laws imposed in the U.S. have zero-tolerance to THC in the blood. This means that drivers may be criminally prosecuted for operating a vehicle simply because of trace THC levels in the blood. Turns out, THC in the blood doesn’t imply recent — or current — cannabis usage for those that may have used it frequently prior to abstaining.

In data recently published in the journal Drug and Alcohol Dependence, the existence of THC levels in blood above 2ng/ml can remain for some time; blood THC levels may be detectable despite abstaining from cannabis use. In some cases, subjects continued to test “positive” for cannabis use for 30 days, despite not consuming. Others participants showed what was called a “double hump” pattern — in these cases THC levels went up after an initial decline.