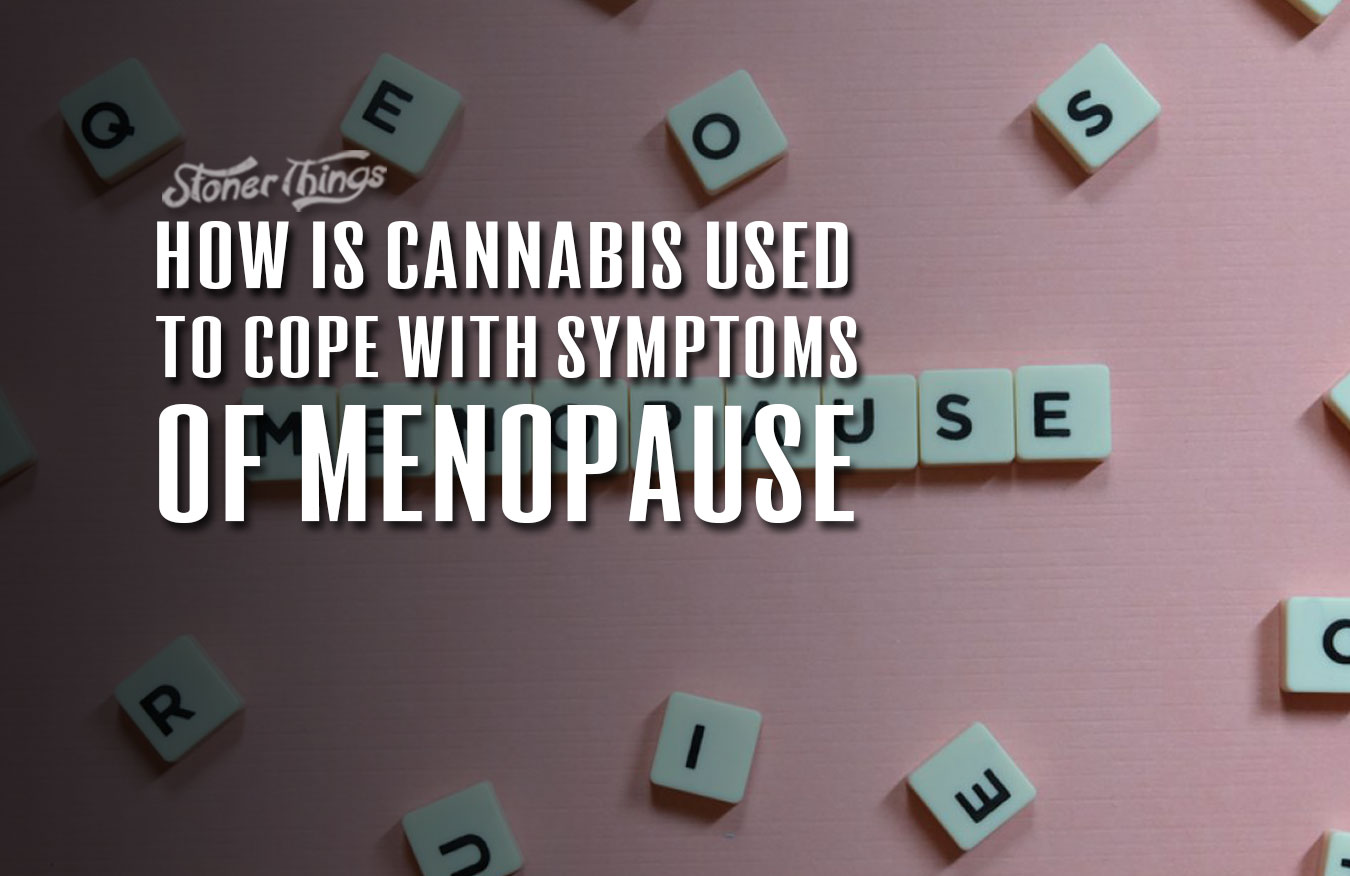 Marijuana makes menopause bearable? According to a study with the San Francisco VA Health Care System, the answer is yes. More than 25% of women respondents (27%, to be exact) said they used medical marijuana to treat their menopausal symptoms. Another 10% expressed interest in future use. The results were made public at the 2020 Virtual Annual Meeting of the North American Menopause Society.

Menopause can be difficult for women. Noted as one of the biggest changes a female’s body will go through, the reproductive system shifts dramatically. Many women experience hot flashes, insomnia, mood swings, and discomfort. Marijuana can be a menopausal woman’s best friend, helping to alleviate the symptoms as they happen.

While the sampling population was rather narrow — 232 women veterans living in Northern California — the findings are interesting. The data suggests that marijuana may be used to manage menopausal symptoms more than may have been previously considered. A sidebar to the study involves a shift in legal, gender, and cultural attitudes toward the use of marijuana.

Medical marijuana is legal in 30 states. While some traditional medical practitioners caution against the practice of using marijuana to alleviate menopausal symptoms, citing a need for additional research, marijuana advocates use the data as proof positive of marijuana’s appeal to both women going through ‘the change’, and military veterans.