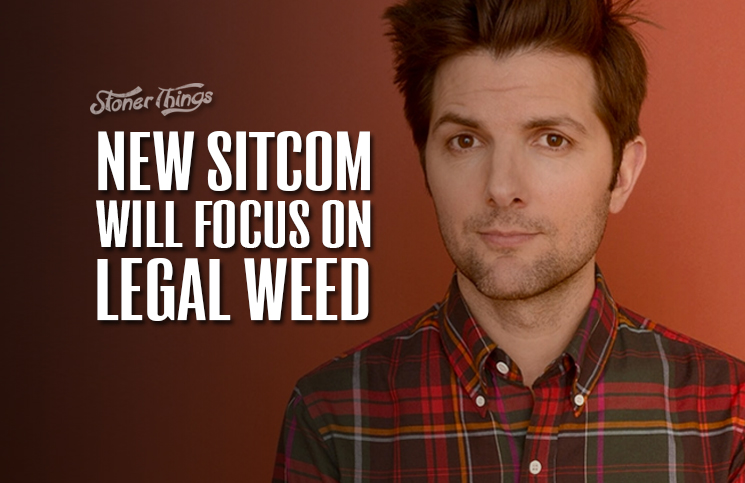 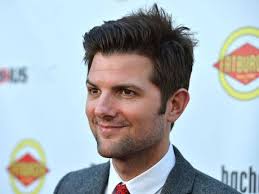 A new sitcom is in the works at NBC that will center around the daily hilarities of a pot shop in Denver. The show, called Buds, was created by comedian Joe Mande and actor Adam Scott of Parks & Recreation. Scott will star.

The new series is scheduled for NBC’s 2015-2016 development cycle, which means it could air by next year. Scott is producing the show through the company he owns with his wife, Naomi, Gettin’ Rad Productions.

Scott is finishing the seventh and final season of Parks & Recreation, a show he joined in 2010, and he recently appeared in Hot Tub Time Machine 2.

Mande is a stand-up comedian, writer, and social media personality with a wide following on Twitter. He wrote six episodes of Parks & Recreation between 2013 and 2015.

Not the first weed-focused TV show

This is hardly the first time marijuana will make a splash on television. Weeds managed to stay on the air for seven years despite a story arc that went badly off the rails.

Recent episodes of Modern Family focus on a medical marijuana dispensary owner who moves in next door. What’s more, some markets air cable commercials for medical marijuana businesses in states where the drug is legal.

But Buds appears to be the first attempt to explore legal cannabis head-on on network TV. Presumably, it will center around the daily adventures of the people who operate and patronize a legal pot shop.

Whether or not the show succeeds, it could mark a major turning point for the legitimacy of marijuana in America. Mainstream culture no longer views the drug as a back-alley vice. And the realities of the cannabis market could make for great comedy if done right.

Marijuana is becoming big business in many places, so it makes sense to make a show about a rapidly growing industry, the very existence of which highlights the modern American political landscape.

Scott and Mande will co-produce Buds, but it’s not yet clear who else will be included in the cast.