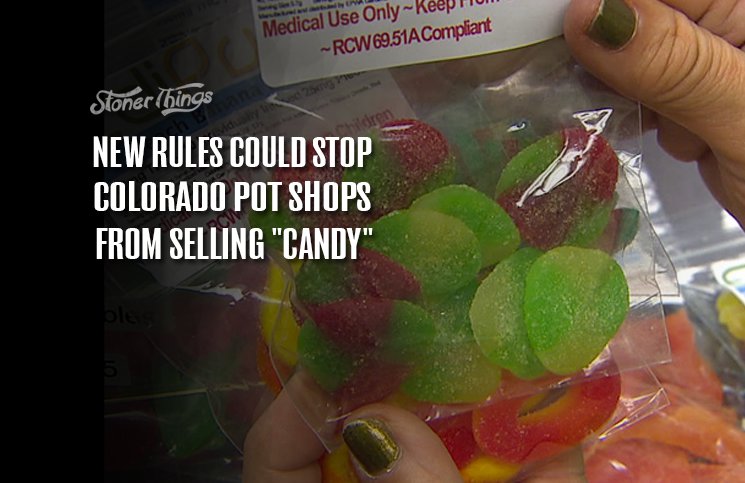 Colorado pot producers may soon have to stop calling marijuana candy what it clearly is. 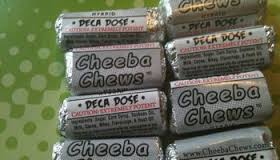 The state’s cannabis regulators released a draft of proposed new rules for the legal weed industry in August. Those regulations would bar retailers from describing THC-laced sweets as “candy.” They would also put a new warning label on packaged edibles.

The label, a stop-sign-like octagon with large letters spelling out “THC,” would be required on each edible item, rather than only on labels. THC, which goes by the full name tetrahydrocannabinol, is the chemical in marijuana that gets users high.

Edibles have become a topic of concern in states where weed is legal. Two people died in Colorado shortly after the drug was legalized there, and both deaths were linked to cannabis chocolate or candy.

Parents and doctors have complained that THC “candy” products, which can include gummy bears, hard candy, fudge, chocolate, sodas, and other sweets, are too easily confused with real candies. That makes them appealing to children who can’t read the printed label.

The state limits each edible serving to 10 milligrams of THC. That includes both food and drinks. Chocolate bars and other candies are typically sold in packages with several servings, adding up to as much as 200 or 300 milligrams in some pot shops. A small number of retailers sell even stronger products, but even those must be divided into small servings.

The Colorado Marijuana Enforcement Division had previously rejected a proposal to stamp edible products with an image of a marijuana leaf. Critics complained, and regulators agreed, that the stamp would still be appealing to children and might even lead to more underage consumption. 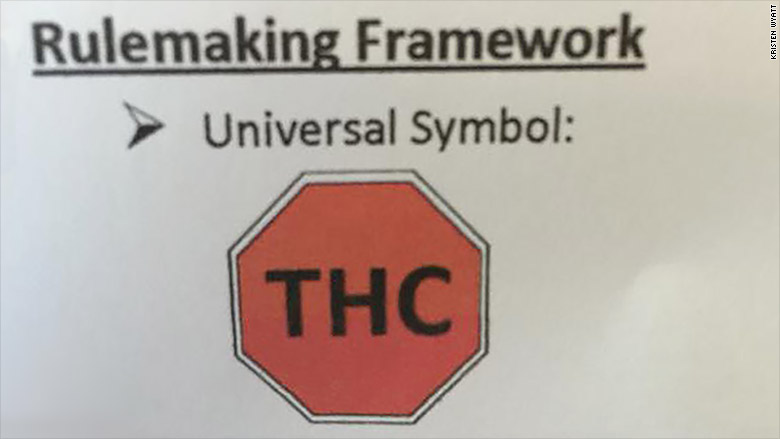 Edibles have led to relatively few problems in Colorado and elsewhere, but they were blamed for two deaths. A suicide and a shooting, both in 2013, led to more stringent labeling rules.

The suicide victim jumped from a hotel balcony after eating too much THC-laced chocolate. The other case involved a man who murdered his wife, allegedly after eating a small amount of weed-infused candy. Neither case was conclusively tied to the pot, but the student who jumped did overdose on cannabis, according to medical reports.

Physicians in some parts of the state, especially Denver, have reported an increase, since legalization, in the number of children hospitalized or treated for marijuana consumption. Symptoms typically involve severe anxiety, nausea, and vomiting, but there has never been a reported fatality caused directly by eating edibles.

The draft rules were published as part of an ongoing effort to tighten regulations on edibles. Last year lawmakers passed a bill that will soon require that each serving of THC-infused food contain a distinct design indicating it contains marijuana. That law is set to take effect in January.

The new rules will be open for public input during a hearing later this year. The weed industry has been mostly supportive of efforts to regulate edibles.