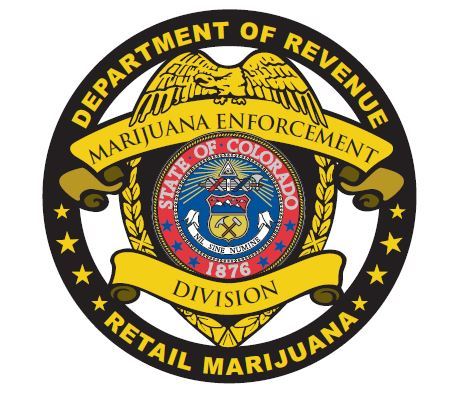 Edible marijuana could soon get a new look in Colorado.

A state task force, created to draft new regulations for edibles, issued a set of proposed rules in early August that would put a cap on potency, require clearer labeling, and make it harder for kids to eat pot-laced food. 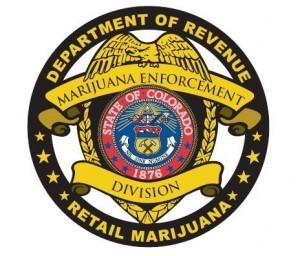 The guidelines were released by the Colorado Department of Revenue. They would limit edible weed products to 10 mg of THC per serving, down from an earlier level of 100 mg. Ten milligrams is a relatively small dose.

In addition, packaging would have to state that the food contains marijuana. Childproof packaging would be required prior to distribution, as would health-related warning labels.

The proposed rules stem from a law signed earlier this year by Gov. John Hickenlooper. That statute charged the task force with drawing up the details of packaging, labeling, and portioning requirements.

Colorado voters legalized recreational marijuana in 2012, as did voters in Washington. The first legal pot shops opened in Colorado Jan. 1, and business has been booming ever since.

There have been relatively few problems with legalization after seven months of success, but the mostly unregulated market for edibles raised concerns shortly after weed became available.

An African exchange student leapt to his death from a hotel balcony in Denver earlier this year after eating several doses of marijuana cookies and brownies. Another man, a Colorado resident high on cannabis candy, shot and killed his wife.

And there has been a spike in emergency room admissions of children who mistakenly eat edibles because they think it’s normal food. The number is still very small relative to the population, but even proponents of legal weed acknowledged the problems with edibles.

Hickenlooper signed the bill creating the task force in May. The group includes health experts, police, and members of the weed industry. The proposed rules must now undergo an administrative process before they take effect. 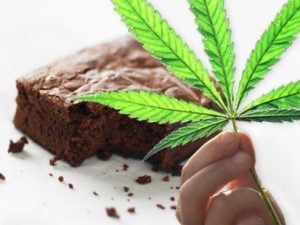 By most measures, Colorado’s experiment with legalization has been a huge success. The industry has generated millions of dollars in tax revenue from the state, and officials have had few problems with the businesses that make and sell cannabis.

The Brookings Institution released a report in late July that lauded the state for its marijuana program – though it, too, said there was too little regulation of edibles. The report contrasted the effectiveness of Colorado’s enforcement with dysfunctional policies on the federal level.

“That was the most surprising, I think – how mature opponents were and how willing to work with the other side they were – in at least a national political environment where that’s unheard of,” said John Hudak, a Brookings fellow who wrote the report.