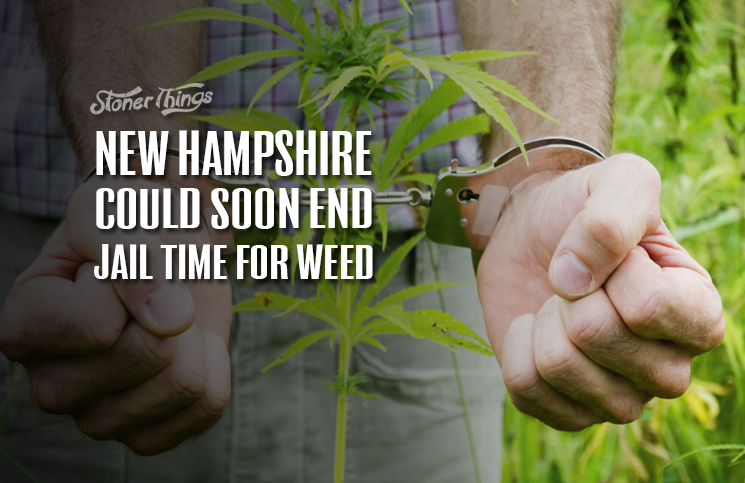 State lawmakers are moving to decriminalize marijuana in the “Live Free or Die” state.

Members of the New Hampshire House of Representatives voted in March to adopt legislation that would remove criminal penalties for possession of small amounts of weed. The bill passed with a massive margin, 297-67, a vote that crossed party lines.

That doesn’t necessarily mean decriminalization is imminent in New Hampshire, at least not at the moment. The state Senate must still approve the bill, and Democratic Gov. Maggie Hassan must sign it.

Neither of those outcomes is especially likely, given that the Senate has repeatedly killed decriminalization bills coming out of the House and Hassan has promised to veto the new legislation.

But if it were to pass despite those hurdles, it would remove criminal penalties for simple possession and replace them with civil fines. Anything up to 14 grams of weed (roughly half an ounce) would instead draw a $100 citation from police.

Currently, possession of any amount of cannabis is a misdemeanor with a potential penalty of one year in jail and $2,000 in fines. That makes New Hampshire one of the toughest states for stoners.

But it doesn’t fit in with the state’s famous motto: Live Free or Die. Many residents would like to change that.

Another 14 states have decriminalized weed, meaning they tolerate it and punish simple possession with small civil fines rather than jail time. Their numbers are growing: Maryland decriminalized last year, as did the nation’s capital, though that policy ended when voters legalized the drug for recreational use in November.

A super-majority two-thirds vote may be required 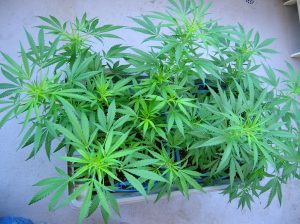 It’s not yet clear if New Hampshire will join the crowd, but the overwhelming vote in the Republican-controlled House, the largest ever to support state-level marijuana reform, suggests lawmakers may be able to cobble together a super-majority (two thirds) in the Senate. If they do, they could overturn any veto by Hassan.

New Hampshire was the 19th state to adopt medical cannabis, back in 2013. And it’s surrounded by states with similar old-school libertarian traditions, including Vermont and Maine.

Legalization could reach either of those states, or both, within the next two to three years. That could make it very hard for New Hampshire to avoid reforms any longer.

In the meantime, most lawmakers want to ease the burden on low-level potheads, the everyday tokers on the street. Their vote in March could be the first step toward smarter state drug policy.