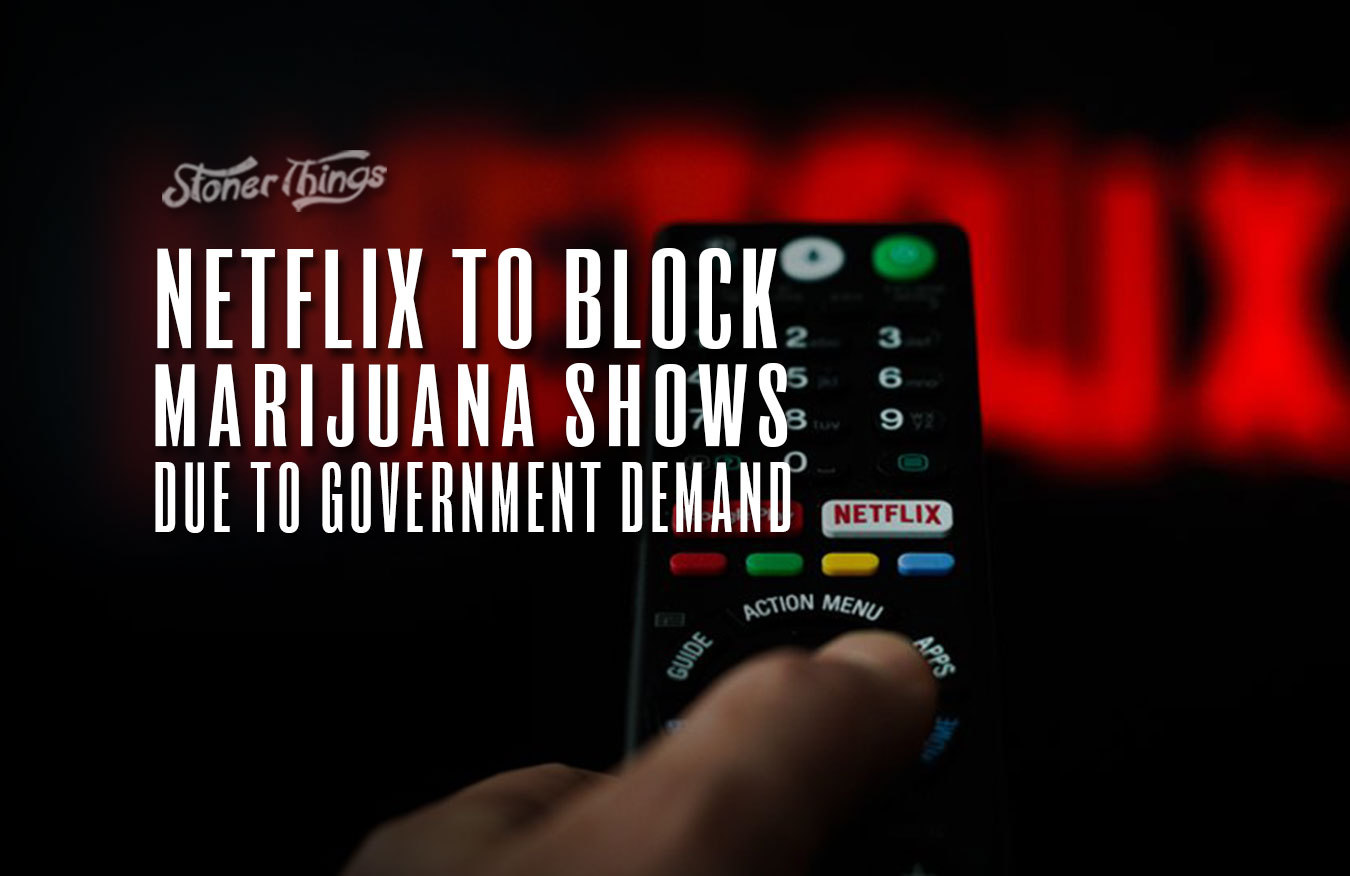 In the United States there’s a First Amendment protection for the “press” — which includes freedom from religious doctrine but also protections against the government telling media outlets what they can or can’t publish or broadcast. However, some countries around the world can and do impose their will on broadcasters. In North Korea practically all broadcast television is created by the state. In China, there are strict rules and a censorship board that review all broadcast materials. As you might imagine, this complicates things for businesses based in the U.S. that happen to have operations overseas. Case in point: Netflix. The company has come under fire from other countries for its broadcasts before, in particular the farcical The Last Hangover, which depicted a pot-smoking Mary and “gay” Jesus and was soundly criticized in Brazil. Now Netflix has bowed to pressure from Singapore’s government, which asked it to remove some films depicting marijuana use in a positive light, among others.

Axios reports that nine films have been taken down at the request of officials, including three pot-friendly flicks such as Disjointed, The Legend of 420, and Cooking on High. Apparently Netflix has had takedown requests before, from Saudi Arabia, Vietnam, New Zealand and Germany, all of which have happened since 2015. The company considers the written requests official legal requests and says it will comply, but also says it wants to work with the governments to keep the programs on “air,” as it were. Hasan Minhaj’s “Patriot Act” was removed after a request by Saudi Arabia, for example. The company has no operations in China at all due to overt censorship.

Singapore has some draconian laws regarding pot, however, and it’s why the country has asked to remove programs like Cooking — which it must feel would only legitimize the plant in the minds of its citizens. Traffickers can be (and are) executed, whereas simple possession can land you in jail for 10 years and incur fines up to $20,000. The Misuse of Drugs Act also allows for hard punishments like caning. Just like in America, marijuana is listed along with drugs like cocaine, ketamine, opium and amphetamines as the “worst” drugs, aka most dangerous and of course subject to the harshest penalties. It’s not a country where youthful rebellion is frequently associated with drug use, although that doesn’t mean it never happens.

The country’s narcotics bureau is just as harsh in their assessment of global moves to lessen penalties around weed or legalize it altogether. This is, of course, despite evidence in countries like the U.S. where prohibition has proved counterproductive. The fact that we’ve seen lower crime rates and healthier citizens overall doesn’t seem to have swayed the country’s leaders.

Still, nearby countries aren’t quite as stodgy. Thailand is legalizing medicinal marijuana while still imposing tough laws on recreational use. Malaysia’s attitude is also evolving, with the potential to decriminalize some drugs and viewing drug use more as a health concern rather than a criminal one.

Who knows if Singapore will ever change its mind about marijuana, even if it determines that its citizens shouldn’t be made aware of programs that show the plant in a different light. Choosing to only show the downsides works for a while, perhaps, but even our own history shows the truth eventually comes out. That could happen slowly, and perhaps spark some change down the road. Until then, Netflix will be complying and keep doing business in the country.