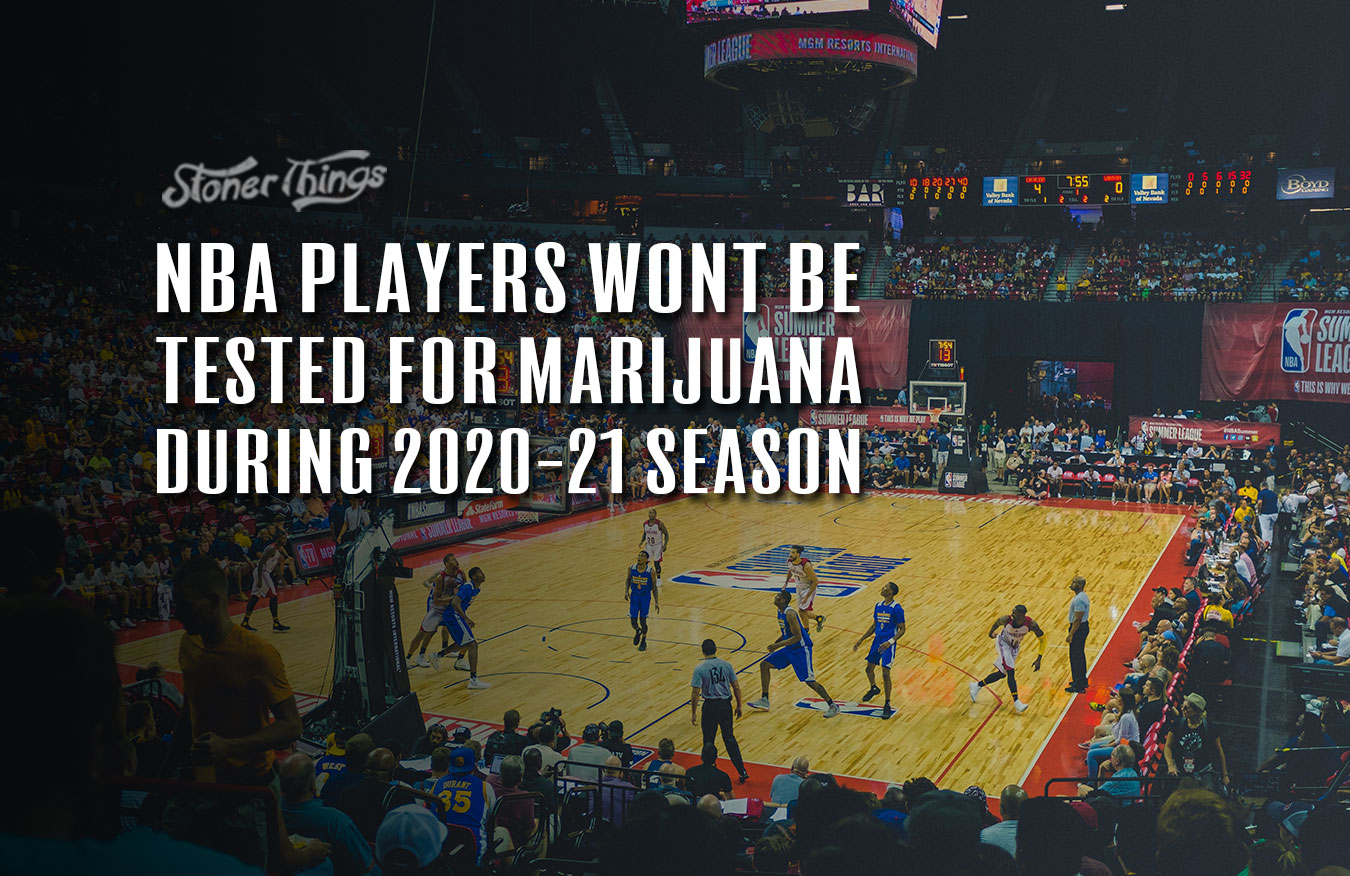 Professional athletes are renowned for their physical prowess. They are essentially paid to be in peak physical condition. During a game, they must be in full control of their faculties — their senses are on alert and they are in a constant state of preparedness. Not to mention, while making plays they are using their brains and bodies to perform nearly superhuman feats of running, jumping, throwing, and more. With millions of dollars in contracts on the line, perhaps one could understand why professional sports leagues took a dim view of drugs over the years. Today is quite different. Now that we know the benefits of marijuana, leagues like the NFL and NBA are changing their tunes. In fact, after several studies and many discussions, the NBA has decided not to test players for pot in the 2020-21 season.

The leagues have obviously trailed over two dozen state legislatures in normalizing weed, but given the high stakes (no pun intended), it might be understandable. Most regular Americans who smoke for medical reasons aren’t working out 4 hours a day and going to practice 4 hours a day, plus playing games, and so on. Unfortunately, the NBA isn’t doing this because it’s encouraging medical marijuana use. It’s doing so because of COVID-19. The players have been in a “bubble” and testing was suspended unless there was a specific cause. Continuing that policy into 2021 means limiting contact, and preventing COVID outbreaks within the player bubble intended to keep them safe.

Major League Baseball truly normalized weed a while back, and we wrote about MLB removing marijuana from its list of unsafe drugs. That opened up medicinal use for players who have chronic pain, insomnia, and other ailments that pro athletes endure. Marijuana — as opposed to opioids — has been shown time and again to be a safer alternative to pain medications, especially in people who suffer chronic pain and have potential for addiction. The pressures of pro ball means people are pressured to play at the same level for longer, which leads to pain mitigation, which leads to addiction. MLB has made the calculation that the risks of marijuana use for pain, or whatever, is less than the risk of abuse. Even so, the league made treatment programs available for players who wish to use them. The NFL quit suspending players for positive drug tests earlier this year as well.

Meanwhile, the NBA may still be softening on marijuana use. Perhaps another year of no testing will prove to the league that marijuana isn’t a problem for players, and there are other more worthwhile drugs to test for. Or, don’t test and don’t suspend unless there’s a problem, and like the other leagues, offer resources for players to get clean. This could also mean moving from pills to marijuana, but that’ll only happen if a league embraces pot for medical purposes. As always, there are still hills to climb for marijuana advocates. Pressure from other leagues could also force the issue, as the NBA was one of the first with prohibitive drug rules enacted way back in 1983.