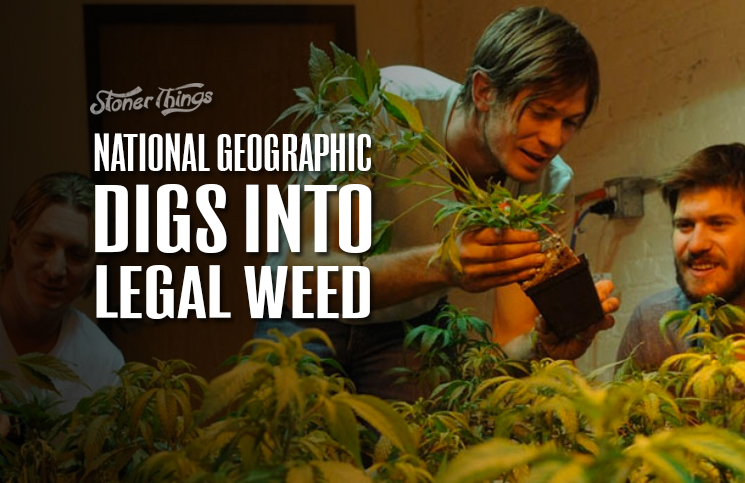 The folks at National Geographic magazine are seeking to open minds and spur scientific debate on the topic of medical marijuana. 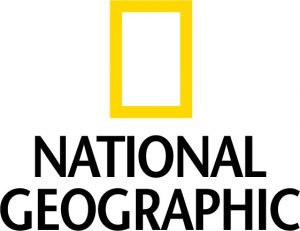 In its June issue, the magazine presents a detailed, in-depth analysis of medical weed and the science behind it. The results are surprisingly positive, given the lingering resistance to cannabis in many parts of the scientific community.

Among the observations in the article is this epic prediction by Raphael Mechoulam, who isolated THC as the psychoactive ingredient in marijuana: “We have just scratched the surface . . . we may well discover that cannabinoids are involved in some way in all human diseases.”

If he’s right, weed could turn out to be the most beneficial plant used by the human race outside of food. We already know it fights seizures, stops wasting, kills cancer, and protects the brain from Alzheimer’s disease. And Mechoulam says we’re a long way from truly understanding the plant.

The journalists at National Geographic also visited a grow site with 20,000 plants in Denver, where they talked with a biochemist researching the drug’s anti-cancer properties in laboratory rats.

“Tumors in a third of the rats were eradicated and in another third, reduced,” the scientist said. But he noted there are still huge gaps in our knowledge. “The problem is, mice are not humans. We do not know if this can be extrapolated to humans at all.”

National Geographic also followed families who have moved to Colorado so their children can get treatment for their severe epilepsy. CBD, a chemical produced by the cannabis plant, is thought to reduce convulsions in many children who have no other safe medical options. The reporters talked to Meagan, whose daughter Addy was treated with CBD oil in Colorado.

“Meagan experimented with high-CBD oil,” they wrote. “The seizures all but stopped. She weaned Addy off some of her other meds, and it was as though she’d come back from a coma. ‘It sounds like a small thing,’ says Meagan. ‘But if you have a child who smiles for the first time in many, many months, well, your whole world changes.’

“By early last year the Patricks had made up their minds. They would move to Colorado to join the movement. ‘It was a no-brainer,’ Meagan says. ‘If they were growing something on Mars that might help Addy, I’d be in my backyard building a spaceship.’” 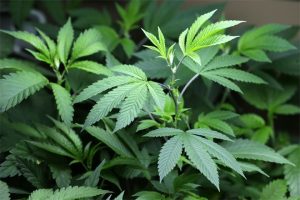 National Geographic the magazine may have a reputation as a cultural relic, even if the rest of the brand does not. But it has long been a respected voice in the scientific community, a journal with crossover appeal for both scientists and laymen who want to learn about the natural world.

If even such an old-school bastion of science journalism has opened its eyes to the benefits of weed, the rest of the world may not be far behind. Nolan Kane, an evolutionary biologist, told the magazine we’re about to see an explosion in our understanding of marijuana, its history, and its potential uses.

“So much of science is incremental,” Kane said. “But with this cannabis work, the science will not be incremental. It will be transformative. Transformative not just in our understanding of the plant but also of ourselves — our brains, our neurology, our psychology. Transformative in terms of the biochemistry of its compounds. Transformative in terms of its impact across several different industries, including medicine, agriculture, and biofuels. It may even transform part of our diet — hemp seed is known to be a ready source of a very healthy, protein-rich oil.”