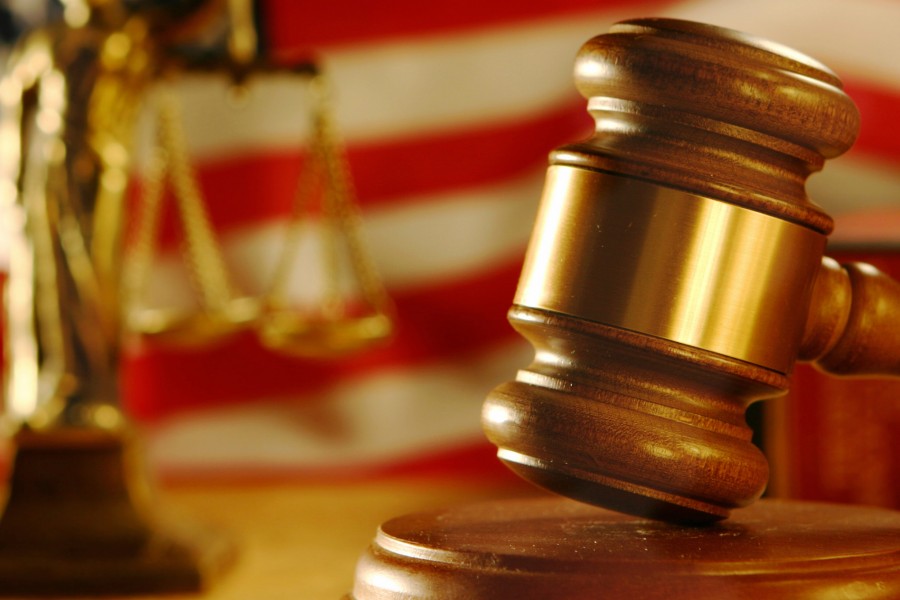 A federal bill that would protect marijuana users who obey state law has a powerful new supporter.

The board of directors of the NAACP voted last month to back the Respect States Marijuana Laws Act. The bill now has strong support on both sides of the aisle, among liberals and a smaller group of conservatives.

If it passed, the legislation would protect both recreational and medical users from federal prosecution as long as they follow the law in states where pot is legal. There are 15 liberal sponsors and 5 conservatives.

“For obvious historical reasons, many civil rights leaders who agree with us about the harms of marijuana prohibition still remain reluctant to see the states chart their own courses out of the failed ‘war on drugs,’” said Tom Angell, chairman of Marijuana Majority. “Having the NAACP’s support for a state’s rights approach to marijuana reform is going to have a huge impact and will provide comfort and cover to politicians and prominent people who want to see prohibition end but who are a little skittish about states getting too far ahead of the feds on this issue.”

The bill was introduced in April by Rep. Dana Rohrbacher, Republican of California, who called it a “common-sense approach” to dealing with the impasse between federal and state law. 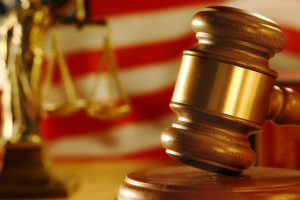 Until this summer, the Obama administration took the position that it would enforce federal pot prohibition regardless of state laws. But in August, the Department of Justice changed course and announced it wouldn’t interfere with legalization as long as states enforced certain federal priorities, such as keeping weed away from minors.

Rohrbacher’s bill would draw a line between federal and state law, allowing states to enforce their laws while the federal government can enforce its laws where state policy doesn’t interfere.

As with gay marriage in recent years, it’s a new libertarian approach to state’s rights, a doctrine historically used to oppress minority groups. The NAACP has long fought state’s rights for exactly that reason. To now endorse an idea rooted in the doctrine is a remarkable step.

But there’s good reason for the civil rights group to get behind the bill. A recent survey by the ACLU found that African-Americans are arrested for pot possession at four times the rate of whites, even though both races smoke weed at the same rate. This discrepancy applies across the country, with a disparity in every county in the United States.