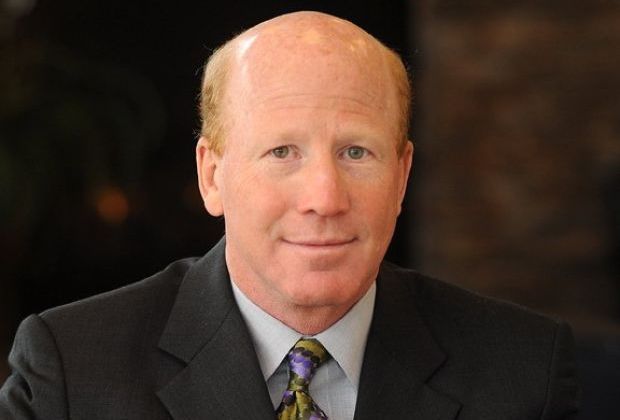 In most of America, marijuana reform is on the rise. Two states have legalized recreational weed and more are expected to follow. More than 20 other states have adopted medical pot. And more than a dozen have decriminalized the drug.

Ballot proposals are popping up everywhere, from California to Alaska, seeking to legalize. But not everyone is pushing in the same direction.

In Montana, where medical marijuana has been legal since 2004, a local businessman wants to return to the dark old days of criminal possession.

Specifically, Steve Zabawa has submitted a ballot initiative that would force police and local authorities to recognize pot possession as a crime. In essence, it would require that the state enforce federal drug law rather than its own.

Cannabis is allowed for medical purposes in Montana. But it’s entirely illegal under federal law. Last year, the Obama administration announced it wouldn’t interfere with states that legalize recreational or medical weed.

Zabawa’s initiative would “require that drugs that are illegal under federal law are illegal under Montana law.” If he has his way, state and local authorities would have to treat marijuana the same way federal law does. That means simple possession would be a misdemeanor with a maximum sentence of 1 year in jail and a $1,000 fine.

Most important, the initiative would overturn the state’s MMJ law. All marijuana, including medical, would again be criminal.

Notably, Zabawa introduced his initiative the same year Montanans will consider a ballot proposal to legalize weed in the state. That initiative would “establish a right for adults to purchase, produce and consume marijuana without criminal penalties.”

Zabawa’s proposal must collect at least 24,175 signatures from registered voters by June 20.

“We feel we can get this handled,” he said. “We already have a committee set up.”

Zabawa has worked to overturn marijuana reform in Montana before. In 2011 he worked with a group of parents who supported an attempt by lawmakers to overturn MMJ. The bill passed, but Gov. Brian Schweitzer vetoed it.

Chris Lindsey, spokesman for NORML’s Montana branch and an organizer of the legalization petition, said Zabawa would do as well to ban alcohol. Voters aren’t in the mood for what he’s selling, Lindsey said.

“Marijuana prohibition has been just as ineffective, inefficient, and problematic as alcohol prohibition,” he said. “It’s a colossal failure. And Steve apparently wants to be the champion of that failure. Marijuana is clearly safer than alcohol. If he wants to protect anybody, he should try to ban alcohol.”