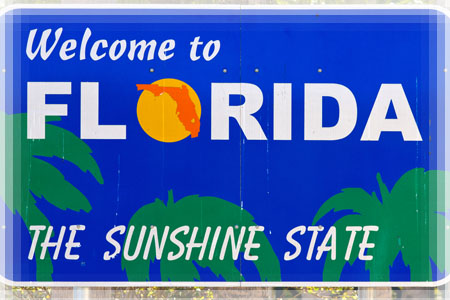 Medical marijuana is on its way to becoming law in the Sunshine State.

The Florida Supreme Court ruled 4-3 Jan. 27 that a proposal to allow medical weed in the state is OK to appear on the ballot in November. If enough voters support it there, Florida would become the 22nd state to adopt MMJ. 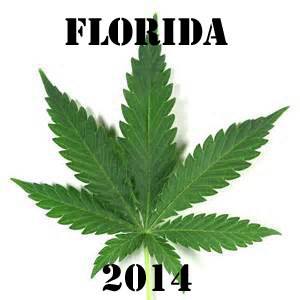 If it happens, more than 48 percent of Americans would live in states where marijuana is legal for medical purposes. Two of those states, Colorado and Washington, have also legalized pot for recreational uses.

The court ruled that the ballot language proposed by Orlando attorney John Morgan and his group, People United for Medical Marijuana, was not misleading and could therefore proceed to the election. The group had already cleared its only other hurdle, certifying the roughly 700,000 voter signatures needed to put MMJ on the ballot.

The battle over medicinal pot in Florida has been fierce and bitter. Morgan started his campaign, he says, because he watched cannabis help his dying father and because he’s seen it improve the life of his brother, who suffered paralysis following a car crash.

The wind is at his back. MMJ supporters need 60 percent of the vote for their proposal to become law, but polls repeatedly show as much as 70 percent support.

Marijuana reform is also tied to the political fortunes of a popular also-ran trying to make a big comeback. Former Republican Gov. Charlie Crist, who lost a race for the Senate after his party deserted him for publicly hugging President Obama, is seeking the office again, this time as a Democrat.

He’s running against incumbent Rick Scott, a hard-right Tea Party Republican known primarily for his antagonism toward the poor and his attempts to manipulate election turnout in 2012. Crist has been leading Scott in the polls for months, though his numbers have dropped in recent weeks.

Crist, as it happens, is Morgan’s law partner in Orlando. It’s possible the popularity of medical marijuana could draw out Democratic voters who would otherwise stay home – and who, once they make it to the polls, would naturally vote for Crist.

That’s exactly what Scott and other state Republicans are alleging. They claim MMJ is nothing more than a scam to get Crist reelected. It will lead to a nightmare environment, they say, of corrupt doctors writing marijuana prescriptions willy-nilly, of “legal” pot funneled into schools, of high drivers careening down residential streets, of stoned thugs robbing everyone in sight for drug money. 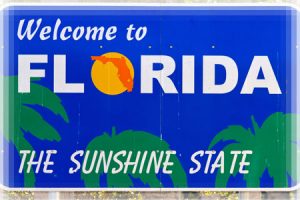 That’s why Florida Attorney General Pam Bondi, one of Scott’s allies, opposed the ballot initiative before the state Supreme Court. She alleged the ballot language was misleading because voters wouldn’t understand just how easy it would be to get weed.

Bondi was joined in her opposition by the Florida Medical Association and the state’s Chamber of Commerce, both of which filed separate briefs with the court.

The court, clearly, disagreed with all of them. Voters, the justices said, “will be able to cast an intelligent and informed ballot.” The issue will now go on the ballot Nov. 4.

If voters approve it, the state constitution would be amended to allow patients suffering from debilitating diseases, including glaucoma, cancer and AIDS, to obtain and use cannabis if doctors conclude the medical benefits outweigh the health risks.