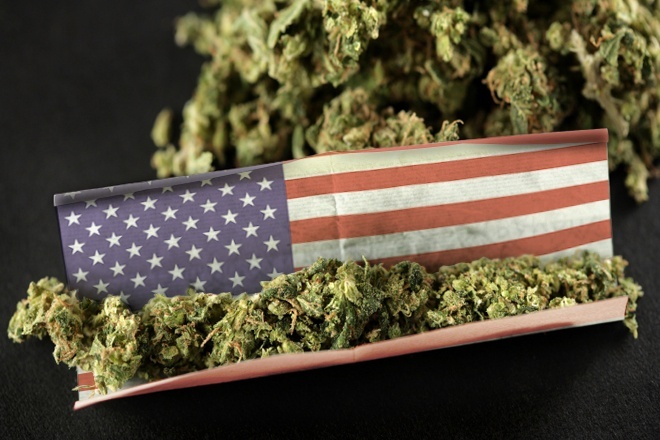 Major changes are in the works for Washington’s medical marijuana program, and not everyone is happy about it.

Lawmakers are considering two bills that would impose tight new regulations on MMJ in the state, largely because they want to make sure the program jibes with legal recreational weed once that takes effect this year.

“This is a bipartisan, bicameral effort,” said state Sen. Ann Rivers, a Republican and sponsor of the bill in the Senate. 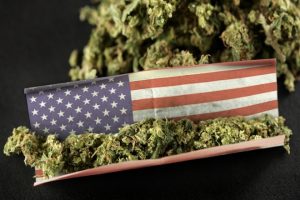 State Rep. Eileen Cody, a Democrat, sponsored its counterpart in the House of Representatives.

Jenny Durkan, U.S. attorney for Western Washington, has called the current MMJ system in the state “not tenable,” especially as recreational weed approaches.

Washington voters joined Colorado voters in legalizing weed for adults over 21 in 2012. The first retail pot shops opened in Colorado New Year’s Day, while stores should open in Washington in the spring.

If the bills pass as is, patients would possess and grow less weed. The legislation would also make it harder to get doctor authorizations, would create a mandatory patient registry, and would eliminate dispensaries and collective gardens. Instead, patients would be forced to buy the drug from retails shops or at a new kind of state-licensed medical store.

Those changes don’t sit well with many patients and patient advocates. The only real effect, they say, is to make it harder and more expensive for patients to get their medicine.

“I’m trying to help lawmakers understand legitimate concerns and amend as many pieces as possible,” said Kari Boiter, a member of Americans of Safe Access, the largest MMJ advocacy group in the country.

Boiter, who suffers from intractable pain caused by a genetic disorder, said the patient registry is one of several problems with the legislation. Privacy is a major issue for patients, especially people in sensitive positions such as teachers, lawyers and parents.

Boiter and other patient advocates favor an incentivized, voluntary list. For example, those who agree to join it would be given a card that serves as legal protection against arrest, while those who choose not to join would not.

The limits on possession and cultivation are also too tight, Boiter said. Under both bills, patients could possess up to three ounces of weed and grow up to six plants. That’s a lot for people who smoke the plant, but as Boiter noted, patients who extract it and infuse it into edibles or other products can use up much more.

Currently, patients may possess up to 24 ounces and group up to 15 plants.