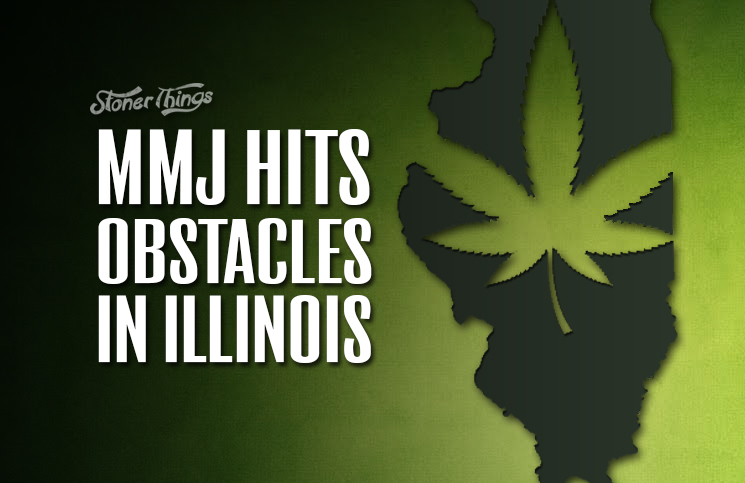 When Illinois lawmakers enacted medical marijuana in 2013, many took it as a sign that the largest state in the Midwest was embracing reform. Now, almost two years later, the outlook is much less rosy. 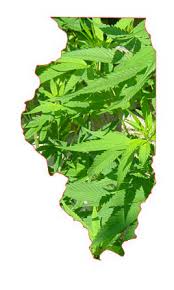 The state’s new Republican governor, Bruce Rauner, has put the program on hold while his administration conducts a legal review. MMJ was already advancing slowly under former Gov. Pat Quinn, a Democrat, and now it appears that patients won’t have access to the drug anytime soon.

Supporters of the law originally anticipated that the first marijuana licenses would be issued last fall. As of February, officials said that even if they issue licenses that month, those businesses won’t open until at least June, and probably much later.

The problem seems to be political

The key problem seems to be political. Quinn was a proponent of the new law, although he initially opposed it. Rauner, on the other hand, has said he’s highly skeptical of medial weed in Illinois.

Quinn left Rauner with a list of businesses that state officials designated for potential licenses. These businesses met all the qualifying rules, according to Quinn’s staff.

However, Rauner has stalled the program and ordered a thorough legal review. That could take weeks or even months.

In the meantime, countless patients continue to suffer without legal access to a medication that could make all the difference. There isn’t much time left: The trial MMJ program expires in 2017.

If Rauner decides he doesn’t like the program, he could conceivably block it from ever happening, despite the will of voters and the state Legislature. Advocates remain hopeful that won’t happen, but they say patients need access, now. 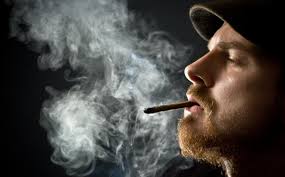 The new governor is “trying to be careful,” Lindsey said, “but in the process, he’s really failing our seriously ill patients in Illinois.”

The Rauner administration declined to issue licenses on Quinn’s list, opting instead to re-review all the applications. Activists said they were disappointed that the outgoing governor didn’t act on the list.

“Now we have a governor who’s not a big fan of the program and has to be convinced to move forward,” said state Rep. Lou Lang, a Democrat and supporter of medical pot.

Patients were also upset, saying they expected that weed would be available by now, and that the state is failing them.

Maria Levi, who suffers from multiple sclerosis, said she understands why Rauner wants a legal review. In a state rife with political corruption, Levi said, it’s important to make sure licenses only go to qualifying businesses. She went on to say that Quinn’s inaction was disappointing.

“We know how everything has worked in Illinois,” Levi said. “We want to know everything.”