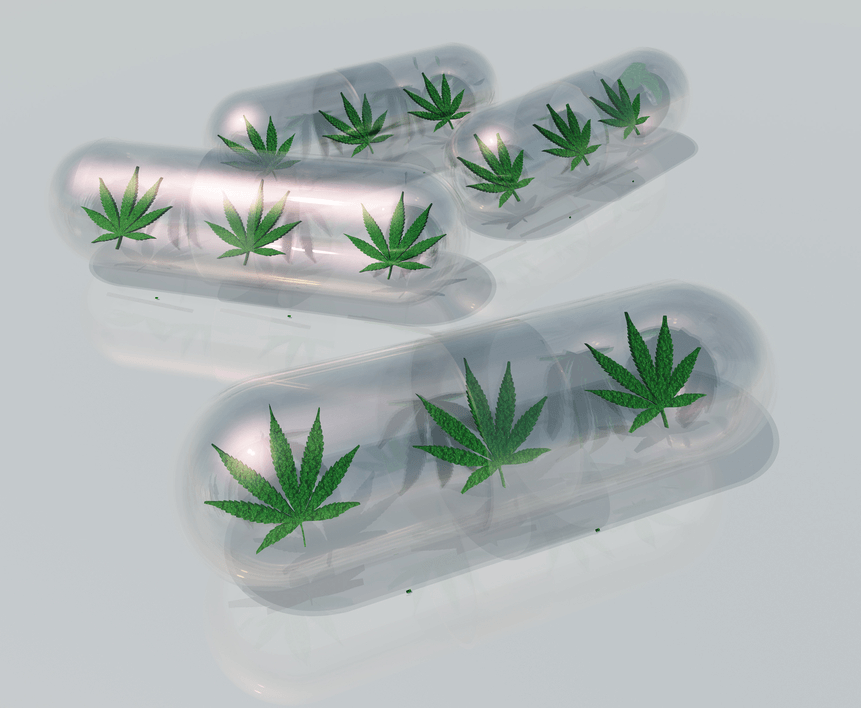 Researchers in New Jersey are learning that medical marijuana does a better job relieving the pain caused by cancer and other debilitating diseases than do other treatments.

In a preliminary study, the researchers studied patients at an MMJ dispensary in Egg Harbor Township, South Jersey’s only pot shop. Before buying marijuana, 145 patients were asked to rate their pain symptoms by circling cartoon faces. A smiling face meant no pain, a wincing face meant mild pain, and so on.

When patients came back for a refill, they were asked to fill in the questionnaire again. The two results were used to rate the changes in the patients’ pain severity.

The study was carried out at the Compassionate Foundation Dispensary using the Wong-Baker FACES Pain Rating Scale. Suzanne Miller, the lead researcher and a member of the dispensary’s board of trustees, called the results “absolutely dramatic.”

About 80 percent of patients who took the survey at least twice within the last two months reported significant pain relief, Miller said. Most have shown improvements of 30 to 50 percent.

“You usually see smaller results, about 10 percent, or 20 percent,” she said.

Miller is also a medical professor and director of behavioral medicine at Fox Chase Cancer Center/Temple Health in Philadelphia. She has authored four books and contributed to more than 100 scholarly articles. Miller plans to submit her team’s results for publication, possibly in the fall.

New Jersey legalized MMJ in 2010, when then-Gov. John Corzine signed the Compassionate Use Medical Marijuana Act into law. But it took three years for the program to get off the ground, primarily because Corzine’s successor, Chris Christie, opposed it.

There are now three operating dispensaries in New Jersey, but few of the state’s thousands of eligible patients have been allowed to register. Only a limited number of strains are available, and advocates continue to press Christie for reform.

At the Compassionate Foundation Dispensary, the effect of marijuana on pain was evident. Gary Carnevale told The Philadelphia Inquirer MMJ has allowed him to kick a prescription drug habit.

“I was addicted to Vicodin,” said Carnevale, 57, a former licensed practical nurse.

But the painkillers didn’t help, and last year he wound up in the hospital for two weeks. Six months ago, when Compassionate Foundation opened, Carnevale was one of the first customers.

“I took three or four hits,” he said of his first experience with pot. “I laid in bed, and I could not believe the pain slipping away. My pain was like ten . . . But when I smoke marijuana, I swear it’s zero.”