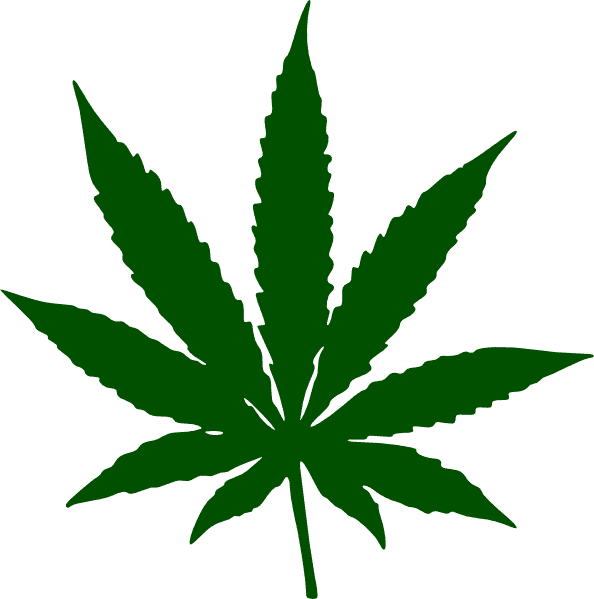 November 2014 isn’t looking pretty for Democrats. President Obama is at a low point in his popularity, Republicans already control half of Congress, and many observers expect the other half will fall to the GOP.

But in Florida, the nation’s largest swing state, Democrats have a secret weapon, one they hope will sweep them over the top in this year’s usually brutal midterm elections: marijuana.

The party is backing a ballot initiative to legalize medical marijuana. It has strong voter support, and Democrats hope it will help them not only in Congress but also in the race for governor. 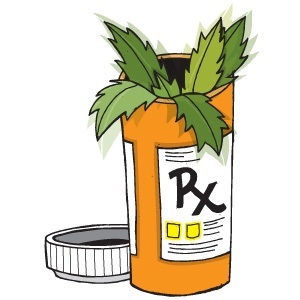 “I wish that it didn’t take medical marijuana on the ballot to motivate our young voters,” said Ana Cruz, former executive director of the Florida Democratic Party. “But listen, we’ll take it any way we can get it.”

Marijuana initiatives could help Democrats in other states. In Arkansas, Democrats are at risk of losing the governor’s office and a U.S. Senate seat. In Ohio, the party is trying to unseat Gov. John Kasich. But the petitions in those states haven’t been approved for the November election, and there’s a good chance they won’t be.

Florida is the one place where MMJ is likely to have a real impact on the election. And the national party will be watching to gauge how important pot is to its voters, especially young voters.

Colorado and Washington State both legalized recreational pot at the ballot box in 2012, and that election saw an increase in youth turnout. Whether that happens again in Florida could determine the future of legalization campaigns across the country in 2016.

Tying their wagon to marijuana initiatives is “a smart move on the Democrats’ part,” said David Flaherty, a Colorado-based pollster for the GOP. “It’s going to help them, no doubt about it.”

Not everyone agrees. Local Republicans say their voters overwhelmingly support MMJ, so Democrats won’t have much of an advantage. Plus, they say, young voters won’t turn out for medical weed the way they did for recreational cannabis. 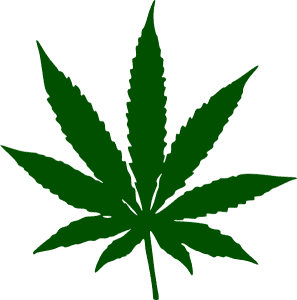 The initiative to adopt medicinal cannabis is the brainchild of John Morgan, an Orlando personal injury lawyer. Morgan’s law partner is Charlie Crist, formerly a GOP governor, now a Democrat seeking to retake the office from incumbent Republican Rick Scott.

Republicans have accused Morgan of using the initiative as a ploy to help Crist. Morgan denies it. In any case, the proposal regularly polls more than 70 percent approval across the state. Supporters must get 60 percent of the vote to succeed in November.

They plan to spend $10 million through Election Day. Much of that money will be spent registering voters so they can cast absentee ballots.

“We want to be able to have our stereotypical, lazy pothead voters to be able to vote from their couch,” said Ben Pollara, campaign manager for United for Care, the group pushing the initiative.