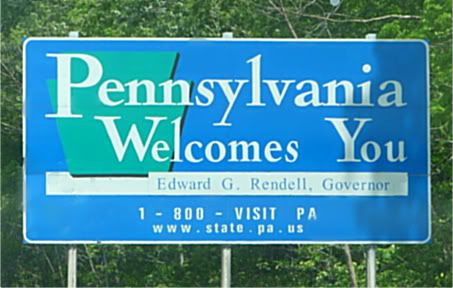 Pennsylvania patients who rely on medical marijuana to ease their symptoms shouldn’t count on the law to protect them anytime soon.

Though bills to legalize medicinal pot have made their way into both houses of the state Legislature, lawmakers say they’re unlikely to take up the issue in the near future. That’s troubling news for patients who need cannabis and, especially, for the parents of young children with severe epileptic conditions that can benefit from certain strains of pot.

“How many parents of children like these may have to bury their children because they can’t get a medicine that they desperately need?” Dana Ulrich, a mother from Lancaster, asked of Pennsylvania Senator John Eichelberge. “Please, I beg you to look into my child’s face, into these children’s faces and say there is a medication that can help you but you cannot have it.” 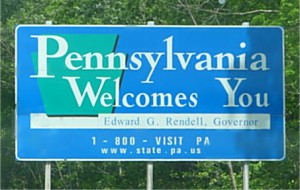 But voices like Ulrich’s are apparently falling on deaf ears. The two proposals currently before the state House and Senate would only legalize liquid marijuana, not smokeables or edibles, and the THC would be extracted – rendering the pot helpful for epileptic patients but useless as a recreational drug.

Yet even those limits aren’t enough to get the bills past the Legislature. Conservative GOP Sen. John Eichelberger told Ulrich and other forum attendees the legislation stood little chance of going anywhere in the state Senate.

“I have a lot of sympathy for you, but I don’t see this would change the institution of the Senate or the House,” Eichelberger said. “We’re not going to pass any legislation in the near future . . . and I mean for years.”

Republicans control both houses of the Legislature – the Senate by four seats, the House by 19. With a strong conservative contingent in the party, that makes it almost impossible medical cannabis in Pennsylvania will win enough votes to pass in the next year or two.

Democratic Rep. Mark Cohen, the most senior member of the Legislature, agreed it’s unlikely lawmakers would act on medical marijuana in the current environment. He encouraged patients in need and people like Ulrich to consider turning to other states, where medical pot is legal.

There are currently 20 states that allow medicinal weed, including New Jersey, which borders Pennsylvania to the east.

“I think that’s certainly an option that people have to consider,” Cohen said. “Other states are more receptive.”

But moving for marijuana is not something many people can afford to do. Ulrich showed up at the forum with about 100 other supporters of medical marijuana, all of whom said Pennsylvania patients need it now.

“By golly, if I was a parent, I’d break the law,” said Dauphin County Coroner Graham Hetrick, who spoke in favor of medicinal weed.