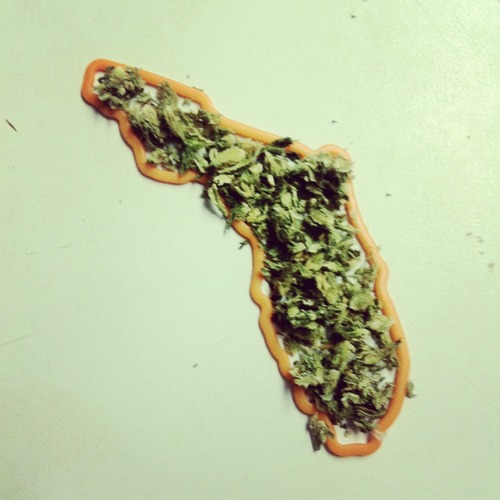 Orlando trial lawyer John Morgan, who provided most of the funding behind the drive to get MMJ on the ballot, told the Tiger Bay Club of Tampa in late February that he is “emboldened” about the prospects for the initiative. 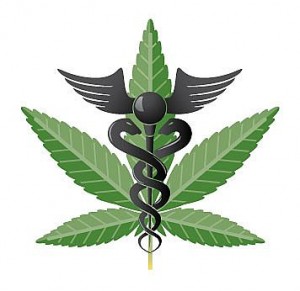 Morgan pointed to recent poll numbers showing huge support for medical weed in the Sunshine State, and to the feedback he gets from patients who could benefit from cannabis. And he repeated a story told by Senate President Don Gaetz, a Republican and an opponent of the initiative.

Gaetz recently acknowledged he bought weed for a friend dying of cancer in 1984. Though he remains opposed to Morgan’s proposal, Gaetz has signed on to a much more restrictive form of MMJ, in which only an extract containing a non-intoxicating derivative of marijuana would be allowed. That would limit the drug’s benefits to only a very few patients.

“What Don Gaetz says is what we’ve all been saying privately: that if someone we really love . . . has only one way to get relief, we’ll do whatever it takes,” Morgan told reporters before his speech. “That’s what Don Gaetz did in 1984.”

Morgan told members of the Tiger Bay Club about his personal reasons for pushing the MMJ idea. His father, who died of esophageal cancer, smoked weed to tamp down severe nausea and to help him eat. Morgan’s brother, a quadriplegic since high school, says pot has improved the quality of his life for years; he was the one who suggested it for their father.

And Morgan pointed to the well-known fact that marijuana is safer than other drugs, especially alcohol. Study after study proves this, whether it’s behind the wheel, in the emergency room or in the morgue.

“Tell me one person you know who died from a marijuana overdose,” Morgan said.

Indeed, with the exception of one recent and highly suspect case in the United Kingdom, there has never been a recorded instance of death by cannabis. 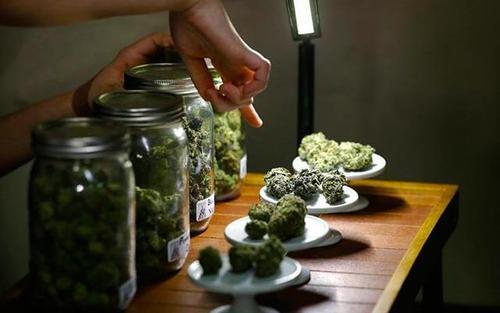 Morgan also addressed longstanding rumors that his initiative is a sneaky ploy to get former Gov. Charlie Crist re-elected to the office. Crist, a former Republican, left the party after a split over his relationship with President Obama, and is now running as a Democrat.

Polls show a relatively close race, with Crist leading Republican Gov. Rick Scott by a few points. Crist is Morgan’s law partner, and Republicans say Morgan wants to draw pro-marijuana Democratic voters to the polls with MMJ so they’ll vote for Crist. Democrats, meanwhile, say Republicans are doing the same: using the initiative to drive GOP voters to the polls to vote for Scott.

As for Morgan, he told the Tiger Bay Club he wouldn’t take such a costly route just to put a friend in office.

“I’m not going to spend almost $4 million of my own money to get Charlie Crist elected,” he said.