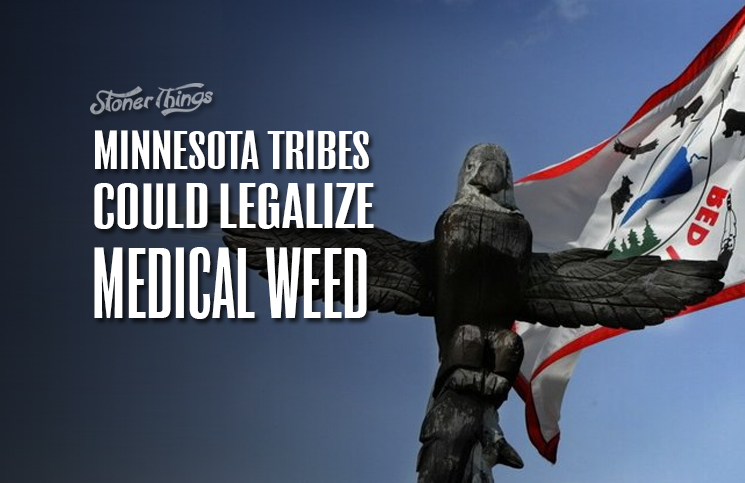 An American Indian tribe based in Minnesota could become the first of its kind to grow and sell legal weed. 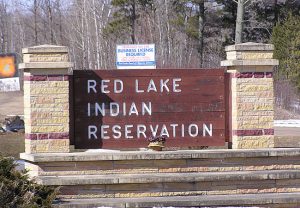 The Red Lake Band of the Chippewa said in late January that reservation leaders would study a proposal to legalize medical marijuana and industrial hemp. Tribal leaders hadn’t yet discussed legalizing the drug for recreational use.

Tribes are free to allow legal weed under a ruling from the federal government made late last year. The policy allows reservations to choose for themselves whether they want to allow pot.

Most reservations have quietly ignored the option, while a few have vowed not to legalize. However, some tribes are starting to seriously considering the possibility.

“Whatever we do, it will be done very carefully,” said Darrell Seki Sr., chairman of the Red Lake Band.

The tribe voted in January to study the risks and economic benefits of legal marijuana. Several meetings on the subject were scheduled for February across the Red Lake Indian Reservation.

Red Lake is located north of Bemidji in Northern Minnesota. The reservation is the most populous in the state, with slightly more than 5,100 residents. That means any policy allowing only tribe members to use cannabis would have a very limited effect in terms of raw population.

But if the program were expanded to allow visitors to use weed, the impact could be large. As for now, tribal leaders were only discussing medical marijuana, leaving the question of recreational weed unexamined.

If the tribe adopts a strictly medical program, it would fit into the overall scheme of marijuana law in the state. Minnesota legalized medical weed last year, becoming the 23rd state to do so. 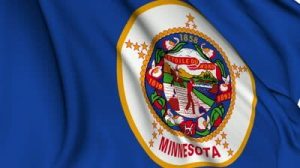 The program has strict rules limiting the diseases that can be treated with cannabis and barring patients from smoking the drug. Instead, they must vaporize it, take THC pills, or use a liquid extract.

Those rules wouldn’t apply to tribal members who qualify for medical weed. Reservation leaders would be able to set the terms and limitations of their own MMJ system, should they adopt one.

“They are their own jurisdiction and they can control what they do on their own land,” said state Assistant Health Commissioner Manny Munson-Regala, who is in charge of enacting the medical marijuana program in Minnesota.

Legalization is an especially thorny issue for Indian reservations. Severe alcoholism is more common in these groups than in the rest of the population, and the scourge of addiction has made many Native Americans skittish about legal pot.

But tribes can make a substantial amount of money off legal weed, especially if they open their doors to outsiders. That kind of money could substantially improve the quality of life for many American Indians.

The final decision will be up to members of the Red Lake Band. Once a feasibility study is complete, the question would be put to a public vote. It’s not clear whether that could happen anytime soon.