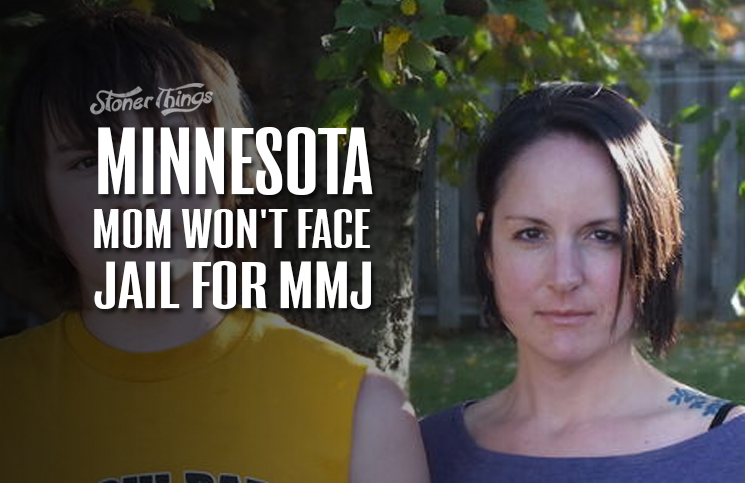 A Minnesota mom has cut a plea deal with prosecutors who initially wanted to try her for giving medical marijuana to her teenage son – an act that will soon be legal in the state. 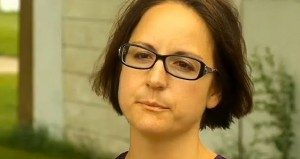 Angela Brown, a mother of three from Madison, Minn., agreed to pay a small court fine and abstain from transporting medical weed into the state for 90 days. In return, the Lac qui Parle County attorney’s office agreed to drop a charge of child endangerment.

That means Brown will not be tried and will not have a criminal conviction on her permanent record. She was arrested last year while driving CBD marijuana from Colorado to her home in West Central Minnesota.

Her son, Trey, 15, suffers frequent seizures and chronic pain, the result of a traumatic brain injury. CBD oil is known to be an effective treatment for seizure disorders as well as pain.

The oil is now allowed in 34 other states. It will be legal in Minnesota as of July 1. The state will also allow other, less restrictive forms of medical weed; CBD concentrates typically don’t get patients high, making them ideal for youths.

Brown said she took the deal because she faced up to a year in jail and $3,000 in fines, a penalty she couldn’t afford with a sick son. Prosecutors may even have tried to force Trey to testify against his mother.

Even with the deal, Brown is still angry that officials forced her into the criminal justice system for providing what will soon be a perfectly legal form of medicine.

“For an entire year, they have put us through emotional, financial and literally physical damages,” she said. “And now they want me to pay court fees and spend 90 more days dealing with them?”

Oregon lawyer Michael Hughes, who took Brown’s case pro bono, said he had given County Attorney Rick Stulz the paperwork necessary to complete the plea arrangement. Hughes said he expected a judge would approve the deal in April.

Brown featured in Pot: The Movie 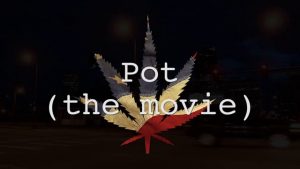 Since her arrest, Brown has become something of a minor hero in the marijuana community. She appeared in Pot (The Movie), a cannabis documentary that premiered in Minneapolis this spring.

“I was kind of looking forward to the trial,” Hughes said. “But it’s a good resolution.”

Police raided Brown’s home after she was pulled over while bringing medical marijuana home. They took all her medicine, making it impossible to treat Trey’s severe symptoms. He has since been in the emergency room twice due to severe pain and convulsions, including an arm he broke during a violent seizure.

For all the pain it has caused, the case was a sure loser for Stulz and his office. Minnesotans have generally been empathetic toward Brown, and her arrest was a clear example of politically motivated overreach by law enforcement.

“I’m an angry mom,” Brown said. “No other parent should have to go through what we’ve been put through.”