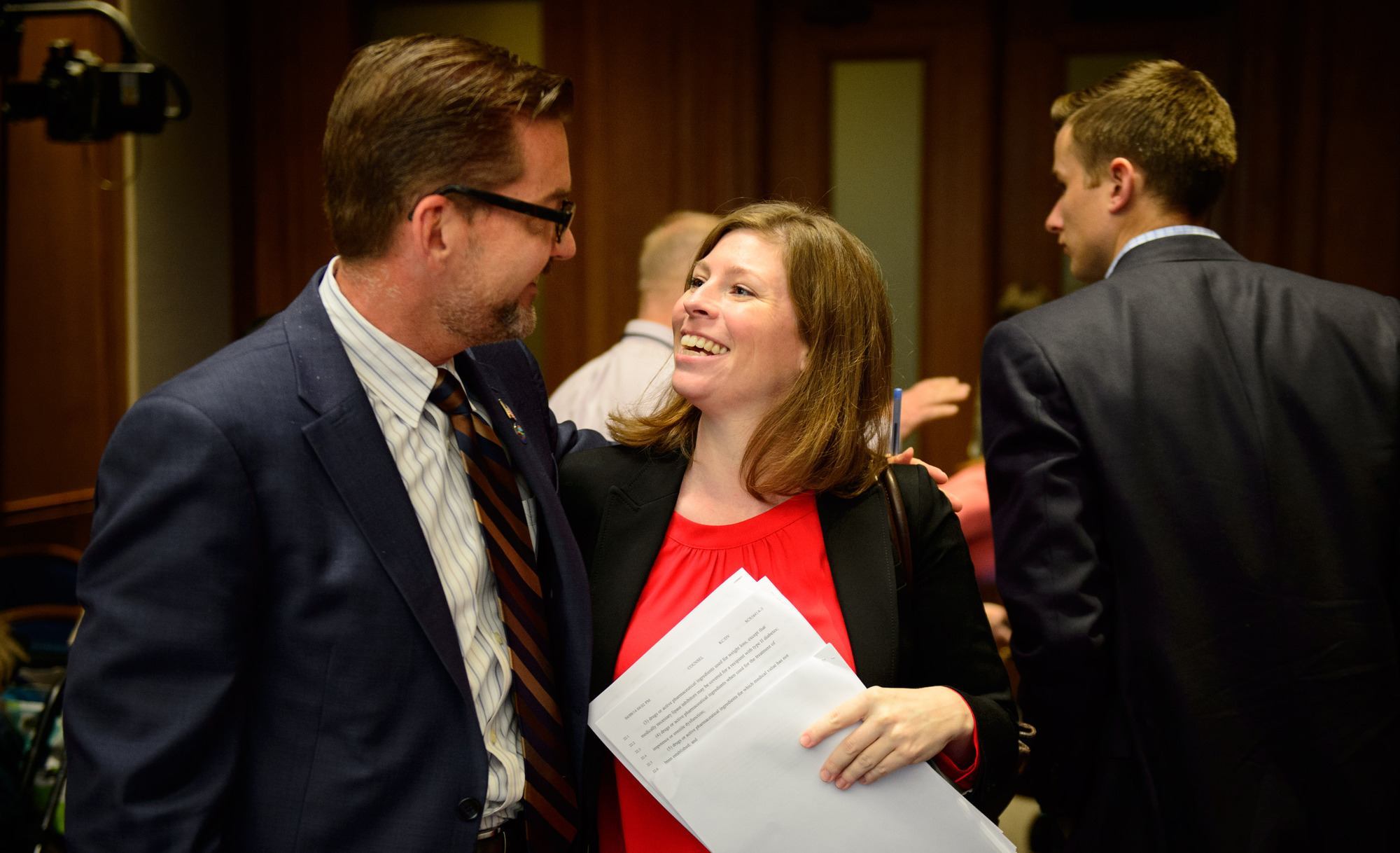 Medical marijuana has gained new hope in the Minnesota legislature, though it remains to be seen whether it stands any chance of actually becoming law.

A key committee of the state Senate voted April 25 to clear a stalled MMJ bill and move it to another committee. The vote by the Senate Health, Human Services and Housing Committee was 7-3.

The hearing drew advocates of MMJ in Minnesota, including Jeremy and Kristy Pauling, who watched with their daughter, Katelyn, throughout the debate. Katelyn, 7, suffers severe epilepsy and is confined to a wheelchair. 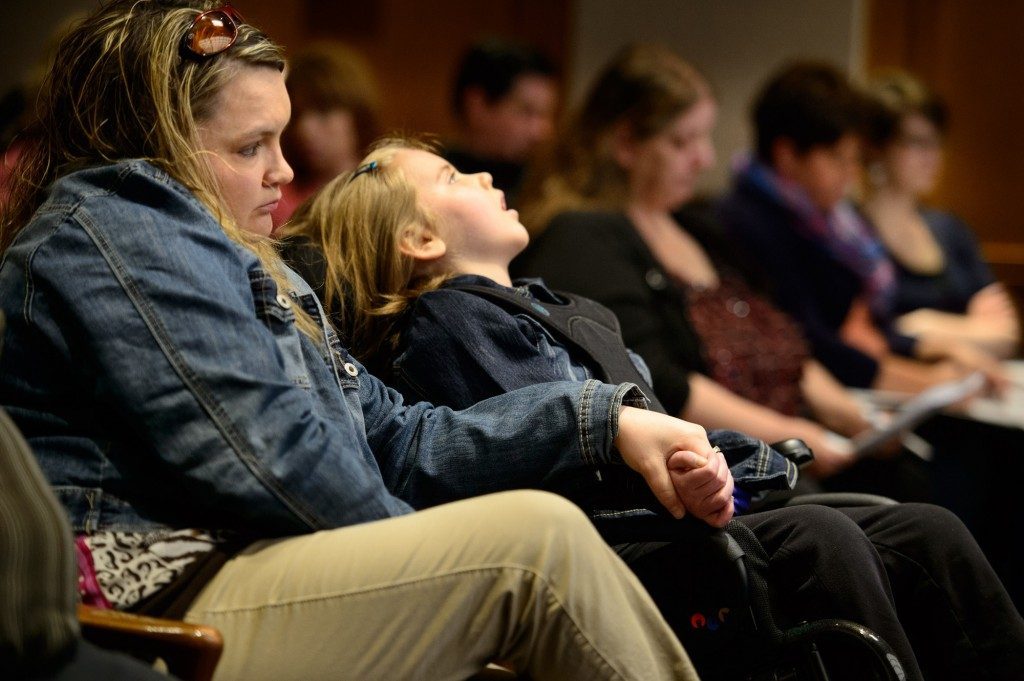 There’s a strain of marijuana, known as Charlotte’s Web, which could help her. It’s high in a chemical known as CBD and low in the chemical THC. CBD is thought to help calm seizures while THC gets users high (and treats many other conditions).

“We’ve got to get something done because we only have three or four years left with our daughter,” Jeremy Pauling said. “It’s one of those things that we need to do now to get this done.”

Medical weed has long been on the table in Minnesota, but various forces – most importantly Gov. Mark Dayton – have stood in the way. Democrats who favor MMJ control the legislature, but without Dayton they likely can’t get it done.

At first Dayton said he would support medical marijuana legislation only if law enforcement also backed it. There is no general MMJ bill that could appease the state’s police groups, and Dayton knows this.

The only approach police would consider supporting is one that legalizes only Charlotte’s Web and similar strains low in THC. These strains are useful only to a very small number of potential MMJ patients, but this approach would settle a key problem for cops: No one would be able to get high or have fun.

But Dayton wasn’t even willing to put chips on the table for that proposal. Instead, he offered to support a study into CBD oil – a study that would almost certainly never get off the ground in the first place. At one point, the governor was overheard telling the mother of a child with a seizure disorder she should buy pot for her child on the street. 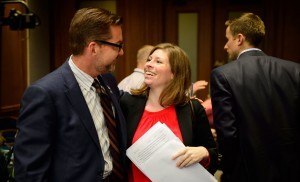 Parents refused to go along with the governor’s new plan, saying he was just dragging his feet.

The issue has turned into something of a problem for Dayton. Support for marijuana reform is weaker in the Upper Midwest than almost anywhere in the country, largely because the addiction rehab industry is based there, but Dayton has come out looking like a weasel whose primary concern is election-year politics.

The bill will next move to the Senate’s State and Local Government Operations Committee. Its prospects beyond that point are uncertain at best. Sen. Scott Dibble, who sponsored the legislation, acknowledged there’s plenty of opposition: Dayton, law enforcement, and some healthcare groups.

“It’s a pretty heavy lift to get this thing all the way through the process this late in the session,” Dibble said. “It’s a big idea and it still has a lot of static and a lot of friction from some significant quarters. That being said, I think we have momentum.”