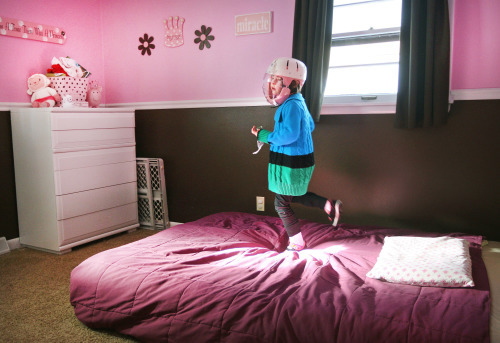 Another state, another suffering child and another case where medical marijuana could help but state law and a stubborn state leader have made life-saving treatment impossible. 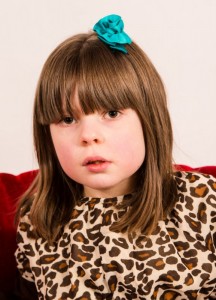 Amelia Weaver, 7, lives in Minnesota, where medicinal pot is illegal. She suffers from a rare and life-altering condition known as Dravet syndrome, which causes constant severe seizures. It leads to complete disability, and it could eventually kill her.

Amelia and patients like her typically cycle through a long list of powerful medications. The anti-convulsants prescribed to most epileptics usually don’t work with Dravet syndrome, and the drugs that do provide a small measure of relief are often so potent and addictive they threaten the lives of the children who take them.

“We have all but exhausted our options,” Angie Weaver said.

But anecdotal evidence from across the country over the last year points to one treatment that could work. Other parents believe it has transformed their children from catatonia to normal, playful kids. It’s medical marijuana, and though little empirical evidence exists to support its efficacy, stories from Colorado to New Jersey suggest it could be a live-saving treatment for childhood epilepsy.

Unfortunately, it’s impossible to get the drug in Minnesota without breaking the law. The same is true in many other states, and a growing group of parents of epileptic children have moved to Colorado, where all weed is legal, and banded together to seek treatment and better access to medical pot.

But not everyone can do that, and the Weavers are left to seek cannabis where they live. They’re not alone, and they have support in the state legislature, where lawmakers are pushing a bill to legalize MMJ. The bill is sponsored by state Rep. Carly Melin, a Democrat, and has strong support in the state House and Senate, both controlled by Democrats.

It does not, however, have the support of Gov. Mark Dayton, also a Democrat. Dayton has said repeatedly he would sign a medical marijuana bill only if it has the broad support of law enforcement – something he and everyone else in the state knows will never happen under any circumstances. It’s an easy way for the governor to dodge an issue he doesn’t support himself without sticking a thumb in the eye of voters who clearly do.

MMJ has strong backing among voters in Minnesota, but so does Dayton, and he’s considered a strong bet for reelection this year. That leaves the Weavers, and families like them, with few options but waiting and moving, neither of which is very appealing, or realistic.