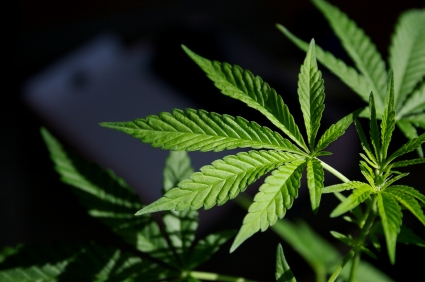 Minnesota has officially joined the ranks of states that allow medical marijuana.

Gov. Mark Dayton signed legislation May 29 that legalizes MMJ in the state. The law, which prohibits patients from smoking the drug, is one of the most restrictive in the nation.

“I pray it will bring to the victims of ravaging illnesses the relief they are hoping for,” Dayton said in a press release. 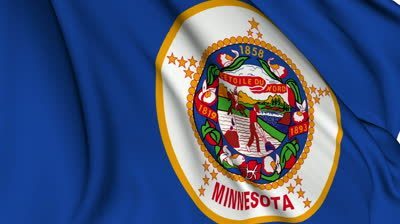 Minnesota is now the 23rd state to adopt a constitutional amendment, law, or executive program legalizing full medical pot. Florida voters are likely to add their state to the list in November.

Another nine states have adopted a limited, non-intoxicating form of MMJ, though two of those don’t allow for practical access to the drug.

Lawmakers in Minnesota have touted their law as one of the toughest in the country.

Patients will get their pot from eight dispensaries spread across the state. But they won’t be able to smoke it.

Bowing to pressure from medical and law enforcement groups, the legislature adopted a provision that bars patients from toking. It also bars access to the drug in its plant form.

Instead, patients will have to use pills, oil extracts, or concentrate vaporizers. It’s the first rule of its kind in the nation, and it was largely responsible for securing Dayton’s signature.

Dayton, a Democrat, was long the principle opponent of MMJ in the state. He said he would only support it if police and doctors did the same – something both groups were highly disinclined to do under any circumstances.

But pressure from parents of young children with severe epilepsy – a condition that can be treated with medical weed – pushed the governor to soften his stance. First he pushed for CBD oil, a non-intoxicating form of MMJ used to treat epileptic children.

That backfired, however, when parents accused him of dragging his feet. The legislature took advantage of the misstep and finally passed medical marijuana legislation that had looked dead for months. They did it in large part because they banned smoking. With that provision included, Dayton agreed to sign the bill into law.

The new law will set up a task force to study the impact of medical weed. The drug should be available to patients in mid-2015.