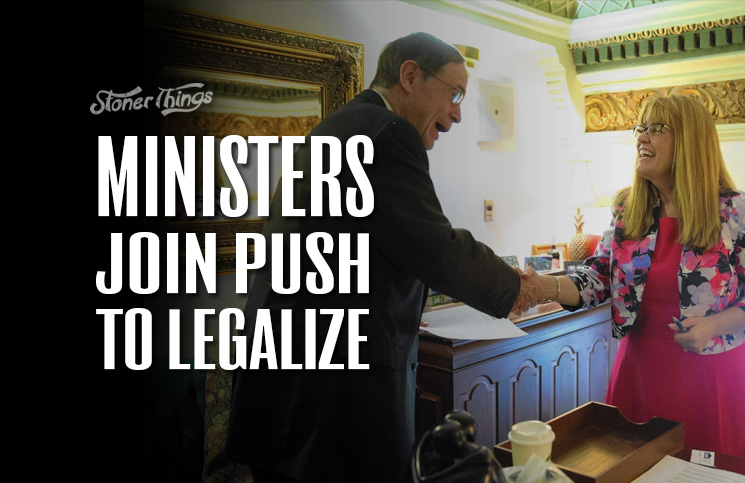 You know you’re part of a compelling social movement when preachers want a piece of the action.

A growing group of Protestant pastors and Jewish rabbis is urging lawmakers in Illinois and New England to legalize marijuana use, soon. They say reform is a moral and religious imperative driven by racial disparities, poverty, and fair housing issues.

The group, Clergy for a New Drug Policy, is lobbying for state-level legislation that would tax and regulate legal weed, send drug offenders to treatment rather than jail, end mandatory minimum prison sentences, and make it easier for needy patients to access medical marijuana.

“It’s a primary change if something is decriminalized,” said Rev. Al Sharp, the Chicago pastor who started the organization. “The goal is to change the culture of punishment in this country, which the war on drugs has contributed so thoroughly and so devastatingly to.”

Not every faith has offered the same level of commitment to the cause. Progressive Protestant and Jewish ministers are the most supportive so far. While the Roman Catholic Church supports restricted medical marijuana, the Vatican hasn’t taken a firm position on full legalization, though it opposes recreational use of any drug.

Sharp and his group have already had one significant win in Illinois. They were instrumental in convincing lawmakers there to decriminalize possession of small amounts of cannabis for personal use. Illinois, like 35 other states, already allows weed as medicine.

Four states have completely legalized cannabis for recreational and medical use: Colorado, Washington, Oregon, and Alaska, along with Washington, D.C. Several other states are likely to join them within the next few years, including California, New York, and Massachusetts. 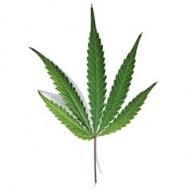 The issue is an obvious fit for faith leaders. African-Americans are arrested on cannabis charges much more often than whites, even though both groups use weed at roughly the same rate. And those arrests are typically life-altering, leaving many young men with a permanent criminal record for nothing more serious than burning a plant.

A public rap sheet can make it much more difficult to secure employment, obtain government benefits, and rent an apartment, among other problems. Progressive religious leaders hope to ease some of those societal ills, and they see that as part of a larger faith-driven effort to improve life for the suffering.

The religious drive for weed reform started in 2002, when the Universalist and Unitarian churches called for legalization as part of a statement of conscience. No other major American denomination has explicitly called for legal pot, but many ministers support the idea, and several Protestant branches have joined the Catholic Church in supporting medical cannabis.