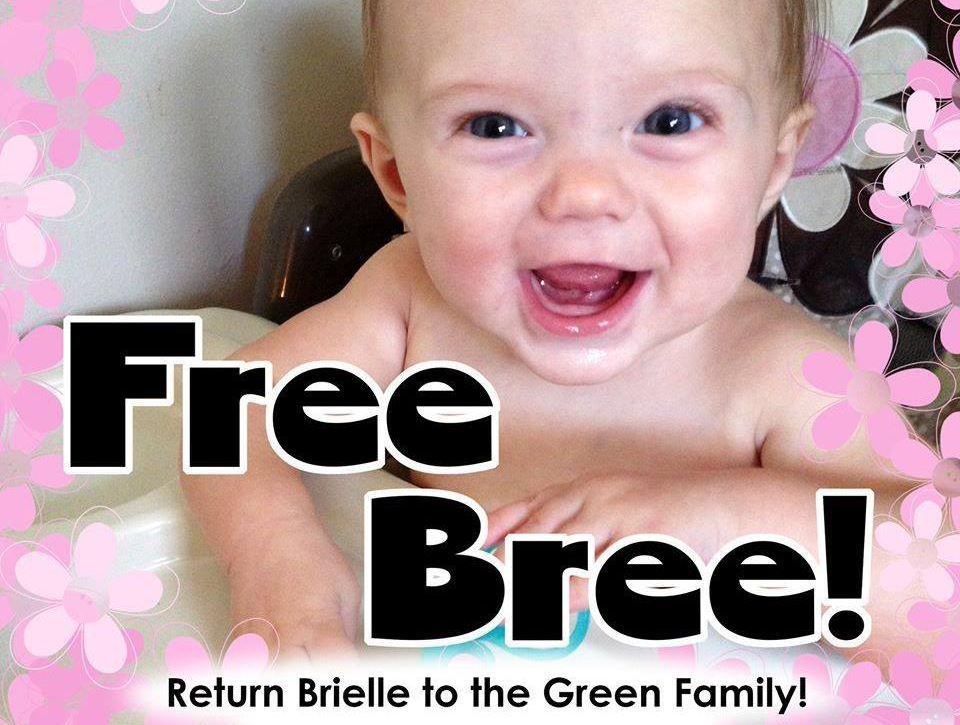 The baby taken from a Michigan couple because her father uses medical marijuana has tested positive for a tiny amount of marijuana, complicating efforts by the parents to get her back.

The positive result, however, was so small a lawyer for the Lansing couple said it could have been a false positive. He said they would ask for an independent drug test of the girl, Brielle “Bree” Green, to challenge the state’s results.

Bree’s test came back with a result of 0.3 picograms of cannabis in her hair follicles. This is at or near the minimum detection level for THC tests. 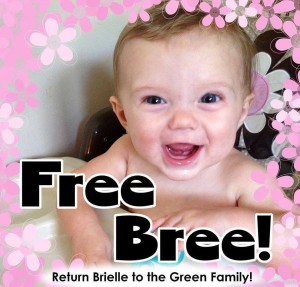 Joshua Covert, attorney for Bree’s parents, Steve and Maria Green, said they were sure they had never smoked around her. They came to court Oct. 4 looking to get their daughter back, but now they’re confronted with a new fight.

“We were ready for a jury trial on Monday so that we can get our baby back and they just played more games,” said Steve Green. “We are very disappointed.”

In Michigan, test results that show any presence of a schedule 1 drug in a child are enough to trigger action by the state’s Child Protective Services.

The Greens lost their infant daughter last month after caseworkers with Child Protective Services discovered marijuana growing in their home. The caseworkers were called by Maria’s ex-husband, who complained the Greens’ home was unfit for children, including his own child.

When the caseworkers arrived, the Greens refused to let them enter their grow room because state law forbids more than one person to enter. The caseworkers petitioned the court to take Bree, and she was removed Sept. 13 by an Ingham County Family Court referee.

The Greens were granted visitation rights, but they have been waiting weeks to get their daughter back. They have not been accused of breaking any law, and no evidence has been presented suggesting Bree was exposed to the medical marijuana – aside from the drug test the Greens plan to challenge.

The couple were earlier charged with felony cultivation of cannabis in Oakland County, but those charges were dismissed when Steve proved he suffers from epilepsy and other illnesses. Most of the allegations that led to Bree’s removal were based on those charges, so until the results of the drug test were revealed, the couple was confident they could get their daughter back.

A jury trial to determine Bree’s fate will begin Oct. 28 in Ingham County.