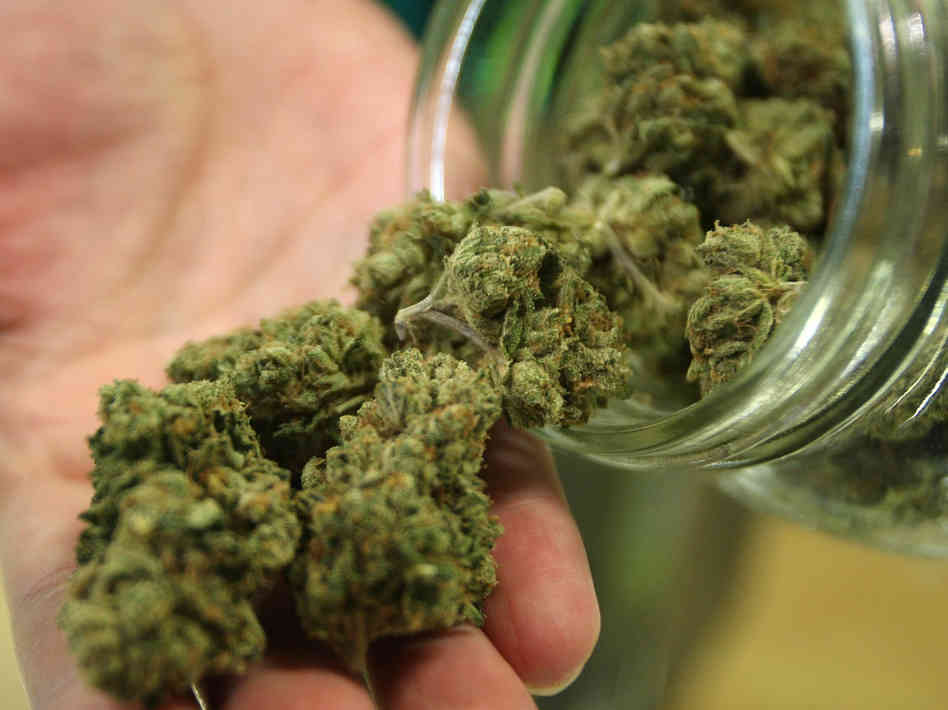 In an important ruling for medical marijuana users in Michigan, and arguably for those elsewhere, the Michigan Supreme Court ruled in early February that local governments may not ban medical marijuana.

Voters in Michigan adopted medical weed at the polls in 2008 with a majority of 63 percent. Most of the votes in every county went for MMJ. Yet two years later, the City of Wyoming passed a zoning ordinance designed to shut medial pot out for good.

Other communities followed. The ordinance, and those like it, don’t actually address marijuana directly. Instead, they proclaim that any act considered a crime under federal law is also considered a violation of local ordinance – a violation that comes with jail time and heavy fines, just like old, criminalized marijuana.

In other words, it was a blatant attempt to turn back the clock and wipe the MMJ law off the books. The Supreme Court, thankfully, saw straight through what Wyoming and its fellow municipalities were trying to do.

Justice Bridget McCormack said in the Feb. 6 ruling that the law passed by voters was specifically intended to remove penalties for proper use of weed. The ordinance in Wyoming defeats that purpose, McCormack said.

The ruling is important because it beats back a new and favorite tactic of anti-pot zealots. Many of these people have taken up position in municipal government and are determined to use any means at their disposal to eradicate the devil’s weed.

Communities in other states, such as California, have acted against medical marijuana by imposing zoning bans that shut out retail dispensaries or home cultivation. But such rules aren’t always possible under state law – and even where they work, they only succeed at closing shops, not at stopping marijuana use.

Dispensaries aren’t allowed in Michigan, so the only target left for local governments is cultivation. And since the state won’t help them eradicate all things cannabis, they’ve turned to their favorite new strategy. 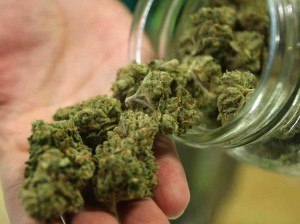 Pot is still illegal under federal law, even where it’s legal under state law, so some municipal leaders stumbled onto the idea that they could simply declare that their community follows federal law, enforce federal statutes, and leave it at that.

The problem, as the court understood, is that Wyoming and towns like it are entities, subdivisions, of the state. They are duty-bound to enforce state law, even where it conflicts with federal. As McCormack noted, the feds can always send in their own agents to bust up MMJ if they choose.

But that wasn’t Wyoming’s role to play. Hopefully the message will carry to other community leaders eager to wipe out marijuana: This is a matter for voters, not local politicians, to determine. And once the voters have spoken, there’s no undoing their wishes by political trickery.