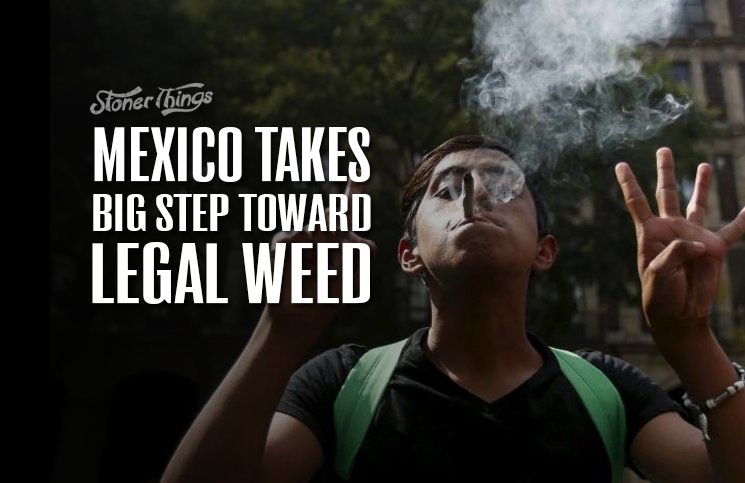 A landmark decision by the Mexican Supreme Court could mean legal weed across that country, soon. 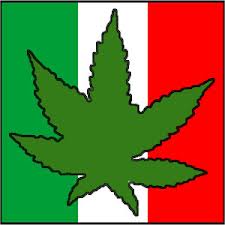 The court handed down a massive victory to reformers, ruling that Mexico’s anti-marijuana laws violate the national constitution. Specifically, the court said, the statutes infringe on the right of all Mexicans to develop individual personalities.

The ruling could mark a watershed in the evolution of drug policy in Latin America – and elsewhere. It won’t immediately translate into legalization, as lawmakers must still pass legislation to make that a reality, but the step toward reform was clear.

The court’s members ruled that adults should have the right to cultivate pot at home and distribute it for personal use. The opinion applies to just one cannabis club, which sued over the drug laws, and it doesn’t invalidate those laws. But it makes it much more likely the Mexican Congress of the Union will.

At a national level, the decision could herald a dramatic turn-about on drug policy. Mexico has long taken a militant approach to its problems with drugs and criminal cartels, especially under former President Felipe Calderon. The results have been underwhelming, as they have been in every other country fighting the drug wars.

But that approach appears to be changing in Mexico. The country recently launched a medical marijuana program, and Mexico City decriminalized weed several years ago. Some parts of the country remain opposed to reform, but Mexico has liberalized in recent decades, just like the rest of North America. The public may be much more receptive to legalization now.

The reasons for the change are clear. Mexico is mired in violence, and huge amounts of narcotics continue to flow across the U.S. border, with law enforcement catching almost none of it. What’s more, Mexicans are plagued by the rampant government corruption that stems from the cartels.

“It’s the drama behind all of our efforts,” said Juan Francisco Torres Landa, a corporate attorney involved in the case.

Like the United States, Mexico has preferred tough-guy tactics in the fight against drug abuse, addiction, and endemic violence. The country has some of the toughest anti-drug laws in the Americas, but as in other parts of the Western Hemisphere, the political dynamic is shifting rapidly.

Uruguay already allows the legal consumption of weed, making it the only country in the world to fully legalize the drug for all uses. The rollout there has been bumpy, but the genie is out of the bottle in Latin America. Other South American nations are considering the idea: Chile, Brazil, Bolivia, and Colombia.

Mexico’s move toward reform is equally important in North America. Here, four U.S. states have legalized the drug since 2012, along with the District of Columbia. Canada’s progressive new government is likely to try to legalize cannabis in that country. 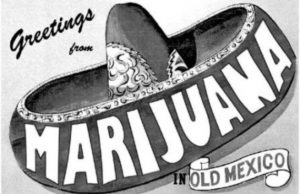 With two neighbors allowing pot for recreational use, the United States would be hard pressed to keep its draconian anti-marijuana laws. Mexico and Canada could ultimately be the key in spreading legalization from coast to coast, from the tropics to the Arctic Circle.

In Mexico, there is a painful irony: Americans use almost all the drugs made south of the border, yet Mexicans bear almost the entire brunt of the violence that results. Many of them are tired of the quagmire, including Armando Santacruz, a plaintiff before the Supreme Court.

“We are killing ourselves to stop the production of something that is heading to the U.S., where it’s legal,” Santacruz said.