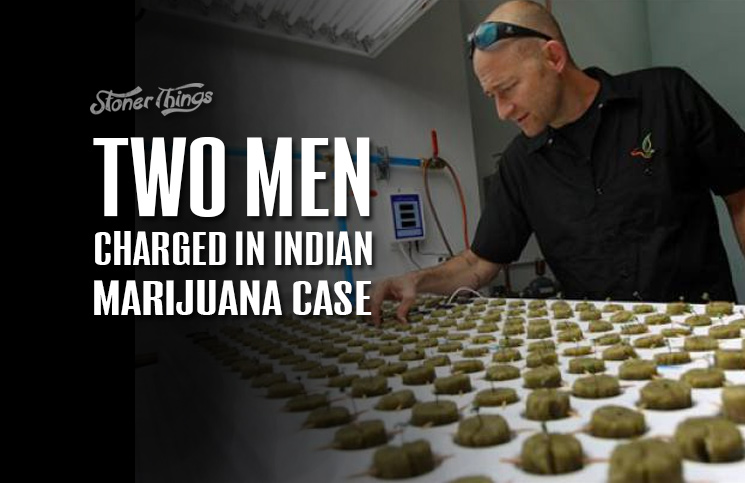 Two white consultants who helped a South Dakota Indian tribe grow legal marijuana entered pleas in August to charges they participated in the tribe’s grow operation. Their lawyer, meanwhile, blasted the state’s lone federal prosecutor for pursuing his clients on the basis of a “legal fiction.”

Jonathan Hunt entered a guilty plea in U.S. District Court in Aberdeen, S.D., admitting he took part in the plan to grow cannabis on the reservation of the Flandreau Santee Sioux Tribe and help sell the drug at a planned tribal nightclub. The tribe eventually backed off those plans under threat from the U.S. attorney’s office.

Eric Hagen, another consultant on the grow job, pleaded not guilty to charges of possession of marijuana, conspiracy to possess the drug, and attempt to possess more than 10 grams of it. All three charges are felonies under South Dakota’s anti-cannabis laws, since the two men were charged with possession of large amounts of pot during the cultivation process. 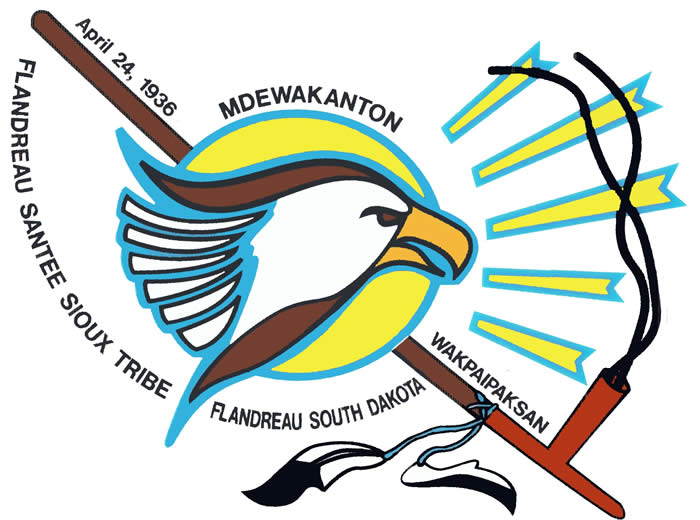 The pleas came in mid-August, more than a week after the charges were filed and eight months after the tribe burned its cannabis crop to avoid a raid by federal authorities. Indian tribes have a great deal of legal authority over their own land, but federal and state officials had threatened to crack down on the nightclub anyway.

Any presence of THC metabolites is a misdemeanor in S.D.

They would have done this mostly by arresting white tourists as they left the reservation. It is a misdemeanor in South Dakota to be caught with any trace of THC in the bloodstream, regardless of whether it causes impairment. Any attempt to move marijuana off the reservation could have resulted in prosecutions against tribe members and possibly even the tribe itself.

Hagen’s lawyer, Mike Butler, complained that South Dakota Attorney General Marty Jackley was joining the prosecution because “he couldn’t go after the tribe.”

“I am yet unaware of any evidence, any evidence, that my client possessed even a gram of marijuana,” Butler said. “The marijuana belonged to the Santee Sioux Tribe. They paid for it. They had legal ownership of it at all times. Mr. Hagen never had possession, actual or constructive, of the marijuana alleged in this case.”

Though Hunt will move directly to the sentencing phase of his prosecution on Aug. 19, Hagen will likely go to trial. Butler said he plans to call tribal leaders to testify, while the tribe’s leaders declined to comment to reporters. Prosecutors have not charged any members of the Flandreau Santee Sioux.

Hunt was charged with ordering 55 strains of cannabis seeds, which were smuggled to the reservation from Holland in 2015. He admitted to planting roughly 30 strains late last year in a reservation greenhouse. Prosecutors charged him with possessing that pot by bringing it onto the reservation.

The proposed Santee Sioux nightclub would have combined a marijuana dispensary with entertainment, food, and alcohol, all within a short distance of the tribal casino outside of Flandreau, S.C., near the Minnesota line. But the tribe’s leaders were forced to abandon their “adult playground” and destroy the crop after it became clear federal agents planned to raid the reservation.

Tell us what you think: How long will it take for Indian tribes like the Flandreau Santee Sioux to claim their legal right to grow and sell cannabis? Leave a comment below.